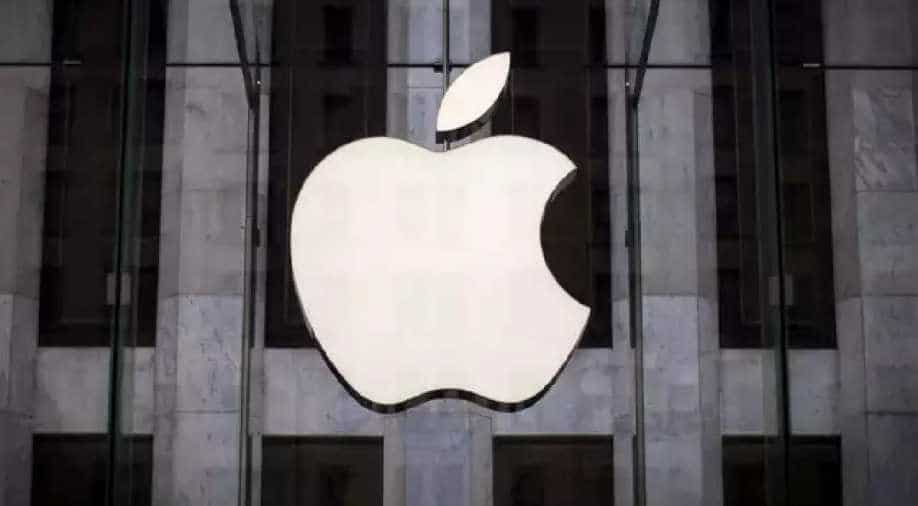 "The court finds that the allegations of pre-release testing in combination with the allegations of substantial customer complaints are sufficient to show that Apple had exclusive knowledge of the alleged defect," said US District Judge Edward Davila.

American tech giant Apple is facing yet another lawsuit, this time for its fragile display cables in the MacBook Pro 2016 model.

The court has ruled that Apple knowingly sold Macbooks with defective displays to consumers, the media reported.

The US Judge said that Apple would have been alerted about the issue in pre-release testing.

The court agreed that testing of the laptops before their release would have informed Apple engineers regarding the issue. So, the company sold the laptops despite knowing about the defect.

The judgment came in a class-action lawsuit over the MacBook Pro "stage light" fault, in which the backlight takes on the appearance of stage lighting at the bottom of the screen before failing completely, 9to5Mac reported on Thursday.

"The court finds that the allegations of pre-release testing in combination with the allegations of substantial customer complaints are sufficient to show that Apple had exclusive knowledge of the alleged defect," said US District Judge Edward Davila.

It was called the "stage light" issue because of how the cable damage would produce dark spots on the screen.

Apple had created a 'Display Backlight Service Programme` to address the issue in the 13-inch model but the plaintiffs in the lawsuit alleged that the company "continued to sell 15-inch models that it knew were prone to this fault, without warning consumers".

This is the second case pertaining to MacBooks.

Another judge in the US state of California has also certified the class-action suit against Apple for its fragile butterfly keyboard design.

A group of MacBook users in 2018 filed a class-action lawsuit against Apple for the controversial butterfly keyboards, alleging that the new design failed when even tiny particles of dust accumulated around the switches.

Apple has now launched new MacBook Pro series with Magic Keyboard, which is now available across Apple`s laptop lineup, touted as "the best typing experience ever on a Mac notebook."