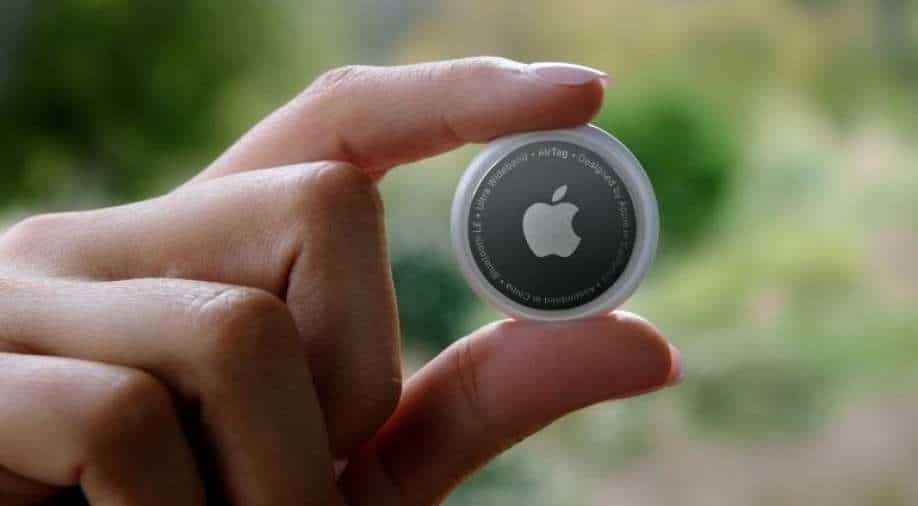 AirTags are small devices that can be attached to items such as keys and wallets to locate them when they are lost Photograph:( Reuters )

US tech titan Apple has launched an AirTag detector application for Android users.

"We are raising the bar on privacy for our users and the industry, and hope others will follow," an Apple spokesperson said in a statement.

Known as the Tracker Detect app, it has been released on Google's Play Store.

The Android app will help users scan nearby AirTags or other similar item trackers that might be traveling with them without their knowledge.

According to Apple CEO Tim Cook, “What we’ve been all about is putting the power with the user. We’re not making the decision, we’re just simply prompting them to be asked if they want to be tracked across apps or not.”

AirTags are small devices that can be attached to items such as keys and wallets to locate them when they are lost.

Apple said the app enables Android users to proactively scan for item trackers that are no longer with their owner.

If such a tracker has been moving with the user for more than 10 minutes, the app will help locate it by playing a sound and provide guidance to disable it.

After a change in the company's privacy policy, Apple requires apps to tell users of its mobile devices what tracking information they want to collect and get permission to do so.

The company has impacted hundreds of millions of lives since its 1976 founding in a garage, with devices like the iPod launched in 2001 and the 2007 release of the iPhone that put the internet in people's pockets.

Since then, Apple has released an internet-connected time piece, the Apple Watch.

Apple has diversified by adding many services carefully integrated into its devices: music, payments, videos, and games.