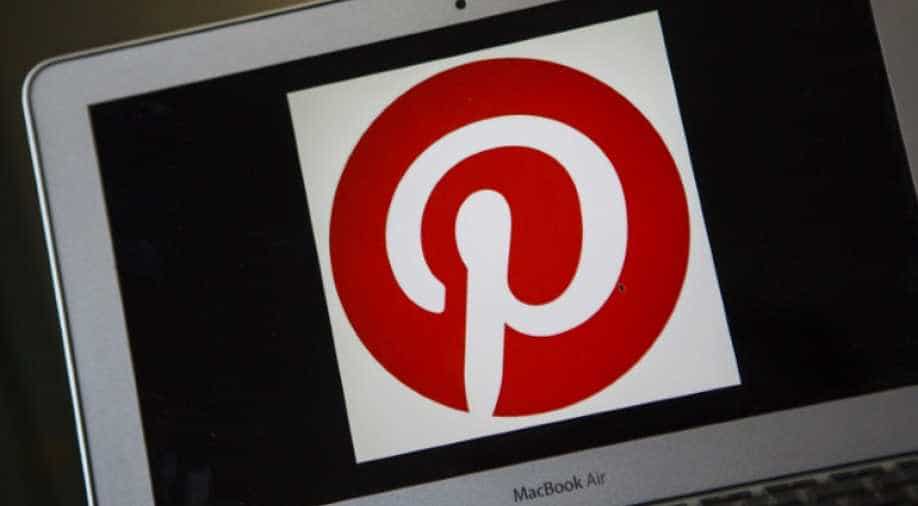 The settlement includes Pinterest investing another $2.5 million to increase the presence of women and other under-represented groups in the tech industry, according to a joint statement.

"Pinterest recognizes the importance of fostering a workplace environment that is diverse, equitable and inclusive and will continue its actions to improve its culture," read a joint statement by Brougher and Pinterest.

Brougher filed a lawsuit earlier this year, accusing San Francisco-based Pinterest of paying her less than male colleagues, leaving her out of decision making, and subjecting her to a hostile work environment, then firing her after she spoke out against the treatment, according to media reports.

"Although 70 percent of Pinterest’s users are women, the company is steered by men with little input from female executives," Brougher said in a post on Medium when the suit was filed in August.

"Pinterest’s female executives, even at the highest levels, are marginalized, excluded, and silenced."

More than 440 million people around the world use Pinterest each month, according to the online bulletin board's website.

"Women were the first to embrace us; they still make up more than 60 percent of our platform globally - and we're proud of it," Pinterest said in a blog post at the end of July.

Pinterest, launched in 2010, is a virtual bulletin board platform, with users decorating their boards with pictures showcasing interests including food, fashion, travel and lifestyle.

It also enables users to link to online shopping and other services to find items they have "pinned."