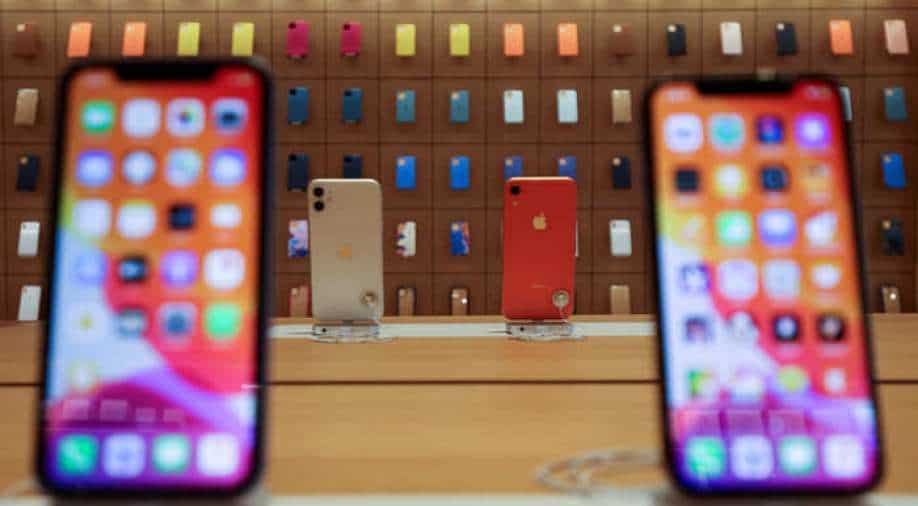 Economic Daily News said on Monday that Apple has sent several prototypes to its manufacturing supplier Foxconn for testing.

Apple's plans for a foldable iPhone, or iPhone Flip, are an open secret thanks to an influx of rumors and patent filings in recent weeks.

Economic Daily News said on Monday that Apple has sent several prototypes to its manufacturing supplier Foxconn for testing.

Apple is aiming to make it capable of withstanding at least 100,000 folds, and is weighing whether to use an OLED or micro-LED display, the report said.

Apple will likely aim to release this new phone in September 2022, which would coincide with the iPhone 14.

Another report last week suggested that this foldable iPhone would replace the iPad Mini in Apple's lineup.