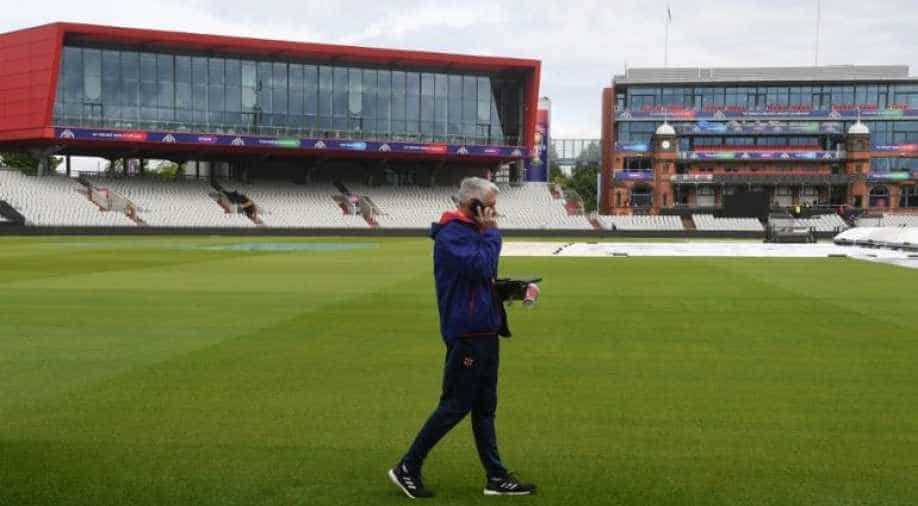 The first semi-final of Cricket World Cup 2019 between India and New Zealand is underway at Manchester's Old Trafford stadium and the Kiwis have opted to bat first.

The venue has been made a "No Fly Zone" for security purposes as during India's last league stage match, a flight flew carrying a political message over the stadium during the Sri Lanka innings.

The England and Wales Cricket Board (ECB) has written to the Board of Control for Cricket in India (BCCI) that airspace over Old Trafford, in Manchester will remain shut during the match, as per the ANI source.

ECB also told BCCI that the Old Trafford stadium has been made a "no fly zone" for the match.

After the security breach during India vs Sri Lanka match, the ICC issued a statement and said that they do not condone any sort of political messages at the tournament.

"We are incredibly disappointed this has happened again. We do not condone any sort of political messages at the ICC Men's Cricket World Cup," an ICC statement said.

ICC further said they were assured by the West Yorkshire Police that such incidents will not be repeated.

It was the third time that such kind of incident took place during the ongoing tournament.