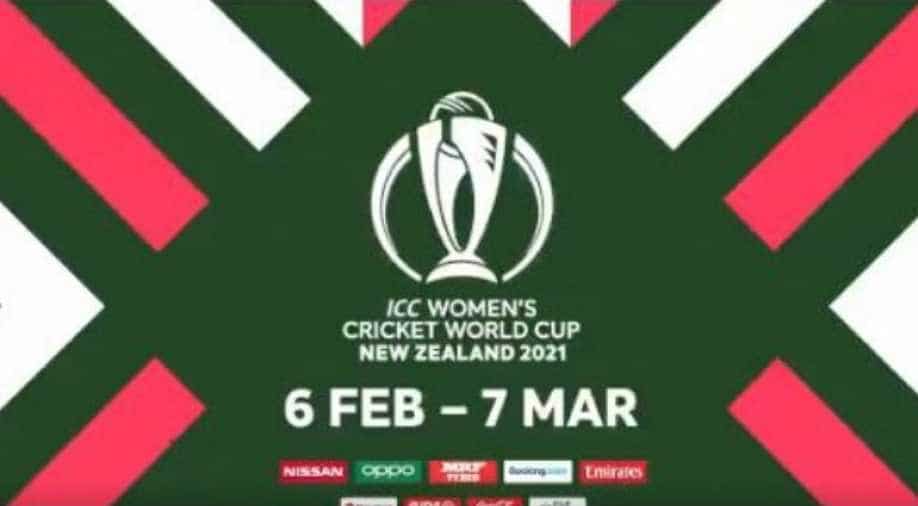 Women's Cricket World Cup to be played at Christchurch's Hagley Oval; underscores the growth of the game over the past two decades.

Next year's Women's Cricket World Cup final will be played at Christchurch's Hagley Oval, it was announced Thursday, underscoring the growth of the game over the past two decades.

When Christchurch previously hosted the women's final in 2000 it was played on a rural ground 20 kilometres (12 miles) from the city.

Auckland will host a bumper opening weekend at Eden Park, before the focus shifts to matches in Wellington, Hamilton, Tauranga and Dunedin and Christchurch.

Full #CWC21 match schedule to be released in March 👀 pic.twitter.com/KnlzllGK3G

For the 2021 edition, it will be played at an upgraded Hagley Oval, one of New Zealand's principal Test venues, which has recently received approval to erect lights to host night fixtures.

The tournament opener will be at Auckland's Eden Park, which hosted the 1987 and 2011 Rugby World Cup finals, with other matches to be played at cricket Test venues in Wellington, Hamilton, Tauranga and Dunedin.

New Zealand captain Sophie Devine said the allocation of games to prominent Test grounds was a milestone for women's cricket.

"Last time New Zealand hosted the World Cup in 2000 it was all out at Lincoln University, which is a great venue but the opportunity to... play at some of the best cricket grounds, not only in New Zealand but in the world, is a really special opportunity," she said

India veteran Mithali Raj, who recently announced her retirement from the Twenty20 format to focus on ODI matches, said women's cricket "is slowly getting access to centre stage so it's important that we continue to grow this interest around the world."

Emily Drumm, who captained the New Zealand side which won the World Cup in 2002, said the women's game was amateur then but the situation was changing now "it's our time ... to future-proof the game."