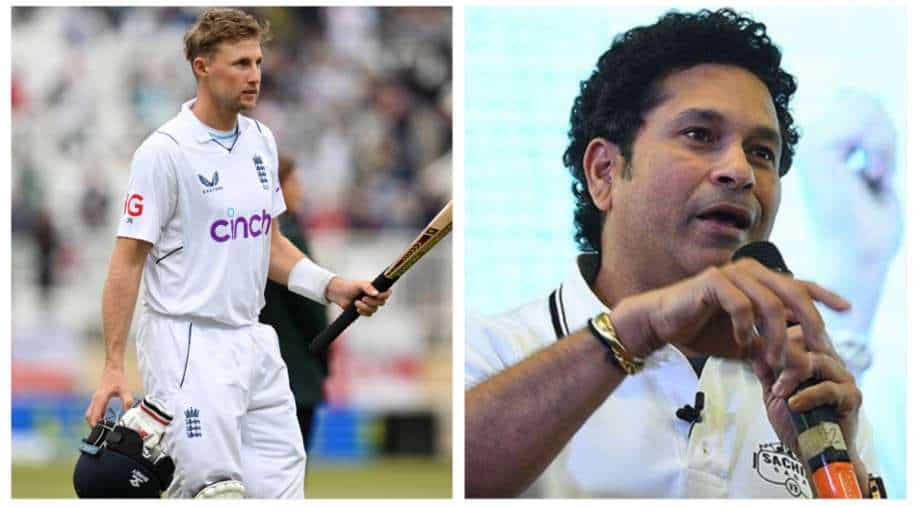 Joe Root has been in unbelievable form for England in the purest format since the start of 2021. Since then, he has added 10 more tons to his overall century-tally in whites and equalled with other Fab Four members such as Virat Kohli and Steve Smith to now have 27 Test hundreds apiece. During the ongoing England-New Zealand Tests, Root has been in sublime form and also crossed the 10,000-run mark during the series opener at Lord's.

Root has so far amassed two big hundreds in the NZ series and, hence, has earned applause from all corners. Recently, the former England Test skipper also surpassed Sunil Gavaskar's run-tally in the format (10,112) after becoming only the 14th player, overall, and second Englishman to reach the elusive 10,000-run mark. For the unversed, he is now the only active cricketer closest to Sachin Tendulkar's run-tally (15,921), who remains the leading run-scorer in Tests. Thus, Gavaskar opined on Root's chances of surpassing SRT's magical figure.

"That is an insurmountable record because we are talking about another almost 6000 runs, which means you would have to score about 1000 runs or 800 runs over the next 8 years for you to get there," Sunil Gavaskar said during an interaction with India Today. The Little Master, however, added that at 31, Root still has plenty of cricket left on his side and, thus, has a slim chance of achieving the target. "Joe Root has got age on his side. He certainly can if he can maintain that enthusiasm and go on," added Gavaskar.

ALSO READ | Eng vs NZ: Root smashes Southee for 6 with a stunning reverse-sweep on Day 4 of 2nd Test - WATCH

At present, Root-starrer England is involved in a humdinger of a second and penultimate Test versus New Zealand at Trent Bridge, Nottingham. At lunch on the finay day, England are 36 for 1 in pursuit of a challenging 299-run target set by the Tom Latham-led Black Caps. The series is currently led by England following their five-wicket win in the series opener.