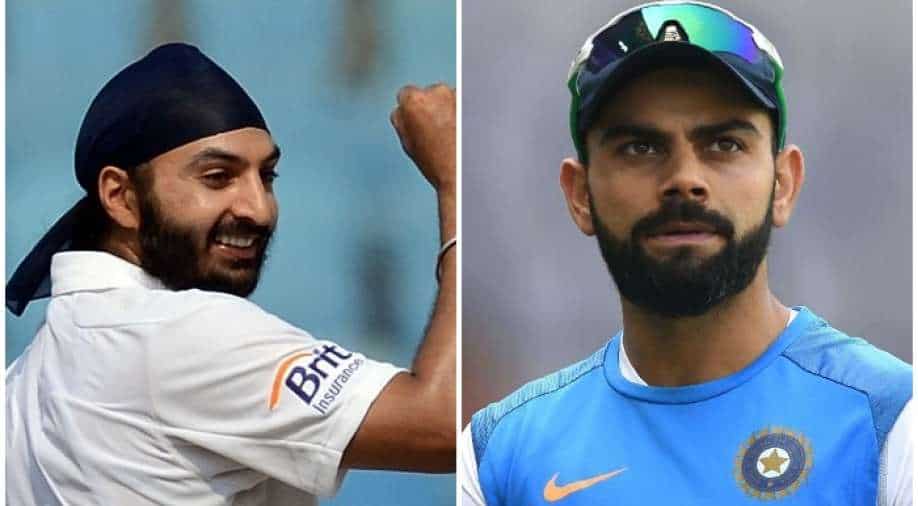 Former England spinner Monty Panesar, in an exclusive interaction with WION, has said that Virat Kohli’s Test captaincy career could come to an end if India lose the second Test, scheduled to the played at the MA Chidambaram Stadium in Chennai from February 13. The Kohli-led Indian team suffered a crushing 227-run defeat against England in Chennai with the visitors going 1-0 up in the four-Test series.

Former England spinner Monty Panesar has said that Virat Kohli’s Test captaincy career could come to an end if India lose the second Test, scheduled to the played at the MA Chidambaram Stadium in Chennai from February 13. The Kohli-led Indian team suffered a crushing 227-run defeat against England in Chennai with the visitors going 1-0 up in the four-Test series.

The four-Test series started amid debates on who should be India’s Test captain after Ajinkya Rahane incredibly led the side to a historic Test series win in Australia. Under Kohli’s captaincy, India have now lost their last four Test matches – two in New Zealand in 2019/20, Adelaide Test in Australia and the latest coming in Chennai.

With calls regarding India’s Test captain intensifying with post-match reactions coming from fans and pundits, Panesar said that Kohli’s captaincy could to an end if India lose the second Test in Chennai against England.

“Virat Kohli is one of the greatest batsmen of all-time. But the team is simply not doing well under him and we have the result in the last four Test that India played under him. I think Kohli will be under pressure and more now because Rahane has done phenomenally well as the captain. India have already lost four Tests in a row and if the number goes to five in the next match, then I think he will step down from his role,” Monty Panesar told WION in an exclusive interaction after the end of first Test.

Nadeem struggled for consistency during the course of the Test as he gave away 167 runs in 44 overs, and 66 in 15 overs in the two innings respectively. The left-arm orthodox spinner managed to scalp just four wickets while bowling eight no balls in both the innings.

“I just don’t understand why India would play Shahbaz Nadeem over Kuldeep Yadav. Kuldeep has been with the team since ages, he is bowling regularly in the nets and is in a rhythm. I don’t know how much Nadeem has played since the lockdown but Kuldeep should have started,” Panesar, who played 50 Tests for England, added.

Reflecting on the massive 227-run win, Panesar said it is a moment of history that has bring joy to the England cricket fans.

“It is an unbelievable win. The way England have played over the last five days show how much confidence is there in that team. Joe Root needs to be lauded for the way he led his troops from the front. Everyone in that team stepped up in some manner and that is what makes team sport great. The players need to savior this moment. It will be celebrated for long,” Panesar concluded.

England, after posting a mammoth 578 runs in the first innings, bundled out India for 337 before posting a target of 420 runs for the hosts. However, India, in reply, were skittled out for 192 runs to complete the 227-run defeat.

While India will look to bounce back in the second Test, to be played in Chennai from February 13; England will be looking to carry the winning momentum. England lead the series 0-1.