'Virat Kohli has to do some thinking': Ashish Nehra unhappy with Harshal Patel leaking runs at death for RCB 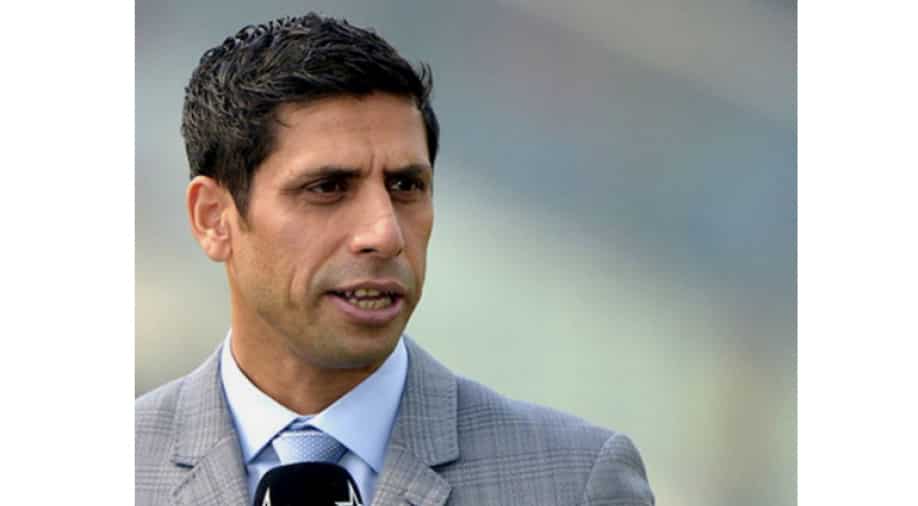 Harshal Patel began the Indian Premier League 2021 with splendid bowling exhibitions as he picked 9 wickets in 3 games in Chennai at an amazing average of 7.67. But has since fallen off in terms of bowling economy rate.

Harshal Patel began the Indian Premier League 2021 with splendid bowling exhibitions as he picked 9 wickets in 3 games in Chennai at an amazing average of 7.67.

Nonetheless, from that point forward he has spilled runs in the death vigorously in Mumbai and Ahmedabad, including yielding 37 runs against Chennai Super Kings, and 22 against Punjab Kings in the last overs of the innings – RCB lost the two matches as the momentum moved towards the resistance.

His last four bowling figures read 3/47, 3/51, 2/37, and 0/53. Ashish Nehra thinks that Harshal Patel's bowling was successful for the lethargic and dull contributes Chennai and that he doesn't have different capacities which any semblance of Jasprit Bumrah and Mohammed Shami need to bowl well on batting-accommodating surfaces.

“When a bowler bowls at the death, he will go for runs. Harshal Patel, while playing at Chennai was sensational, as the conditions were conducive. But he does not possess the ability of the likes of Bumrah or Shami. This is where RCB have to keep changing their bowlers for death,” Ashish Nehra told Cricbuzz.

RCB need to look at Kyle Jamieson and Mohammad Siraj for that duty: Ashish Nehra

In spite of the fact that Harshal Patel actually stays the purple cap holder presently, Ashish Nehra recommends RCB turn towards Kyle Jamieson, who produces additional bob with his stature, and Mohammed Siraj, who has been sublime at the two finishes of the innings with the ball.

ALSO READ: 'Meet the Venkaboys': After Dravid's anger, Cricketing legends in a boy-band wins over internet

Though Patel still remains the purple cap holder currently, Ashish Nehra suggests RCB turn towards Kyle Jamieson, who generates extra bounce with his height, and Mohammed Siraj, who has been superb at both ends of the innings with the ball.

Ashish Nehra, a former bowling coach at RCB, likewise called attention to that however Patel is their assigned death bowler; notwithstanding, Virat Kohli neglected to use Mohammed Siraj and Kyle Jamieson against Punjab Kings as the two pacers bowled three overs each.

“When in a score of 170-180, a bowler is giving away 53 runs in his quota of overs, that too twice, then there is something wrong. RCB need to look at someone like Kyle Jamieson and Mohammad Siraj for that duty. In the match against PBKS, both of them just bowled three overs each. This is where Virat Kohli has to do some thinking" - he added.