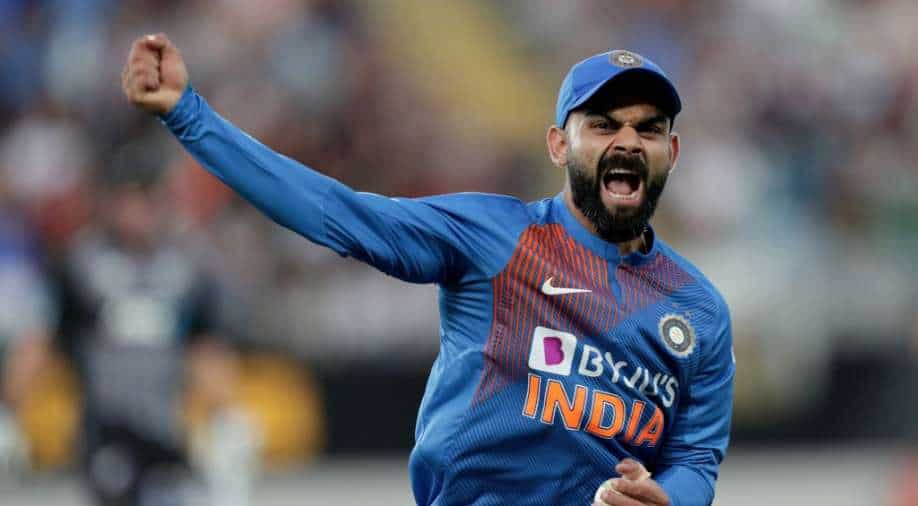 The Indian cricket captain has joined the elite list with the likes of  Dwayne Johnson, Lionel Messi, Cristiano Ronaldo, and Neymar.

Indian skipper Virat Kohli, who is considered one of the best in the game of cricket, has added another feather to his cap. However, this time the achievement is off-field as Kohli became the first Indian celebrity to have 100 million followers on Instagram.

With this achievement, Kohli became the fourth most followed sportsperson behind Cristiano Ronaldo, Lionel Messi and Neymar. Juventus star Cristiano Ronaldo sits clear on the top with 266 million followers.