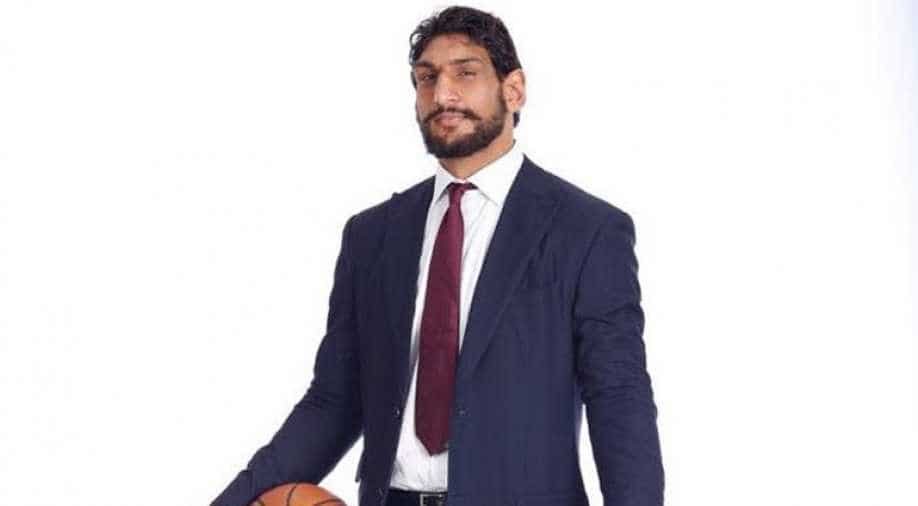 Green, Director of Sport at the UBA of India, announced the signing of Satnam Singh, who two years ago became the first Indian-national to be drafted into the NBA, as one of the key members this season.

With this signing, UBA continues to reaffirm its commitment towards the growth of Indian basketball by giving the players an opportunity to play at the highest level.

Satnam made history when he was drafted in the second round of the 2015 NBA Draft by the Dallas Mavericks with the 52nd overall pick.

The 7`2" hoopster from Punjab played for the Dallas Mavericks in the NBA`s Summer League and spent two years with the Texas Legends, a G-League affiliate of the Mavericks. Satnam was awarded a scholarship in the USA at the IMG Academy Florida in 2010 and spent the next five years honing his talent to a level worthy of being drafted in the NBA. His inspirational life story was the subject of a documentary "One in a Billion".

Praising Satnam`s game Green stated, "I watched Satnam play in the NBA during his time in the United States while I was working with the Los Angeles Lakers. We are happy that Satnam has the opportunity to play in India in front of his friends, family, and fans in the upcoming UBA Season 5.

"Hailing from Ballo Ke village in Punjab, Satnam was just nine years old and almost six feet tall when he arrived at the Ludhiana Basketball Academy to train under the tutelage of India`s legendary coach Dr. Subramanian. It was a dream of coach Subramanian to see a professional basketball league in India. Now with UBA, his dream has come true and his students who have grown into stars for India are also getting an opportunity to play at the highest level in the country.

Talking about his association with UBA and his desire to take basketball in India to the next level, Satnam said, "I want to play an active role in the journey to take Indian basketball to the next level. I`m very excited to play in the UBA along with the best players from India and abroad. I`ve been working for an opportunity to show what I can do and this will be the perfect stage for me to compete at the highest level in front of my fans in India. UBA also gives me an opportunity to work on my game and see the love for basketball grow in this country. I`m indebted to my first coach Dr. Subramanian, without whom none of this would have been possible."

Satnam had few opportunities to play for India over the years due to his training commitments and constraints in the United States. Now at the age of 21, this will be the first time Satnam will play in front of Indian fans when he makes his UBA debut this season.