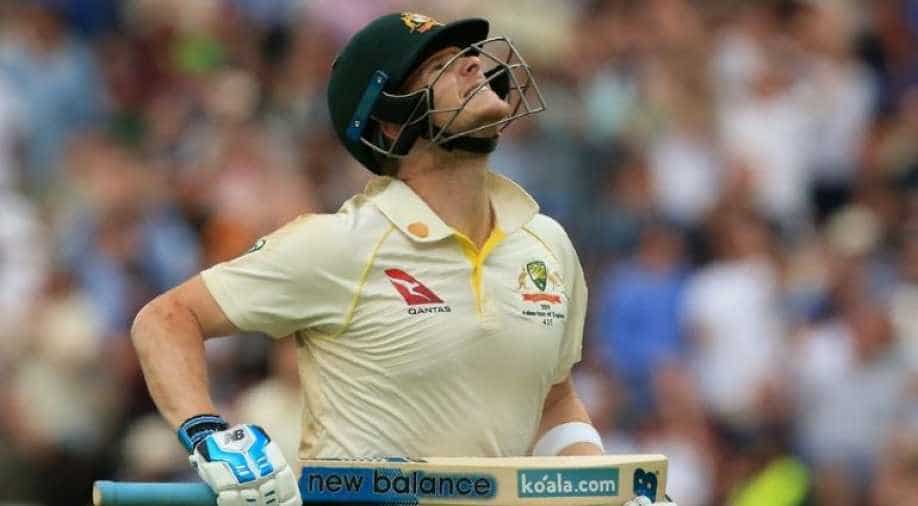 Steve Smith put Australia in a strong position in the first Ashes Test at Edgbaston on Sunday, with his unbeaten 98 steering his side to 231-4, a lead of 141 over England, at lunch on day four.

Resuming on 124-3, Smith continued to put England to the sword, passing 50 in the fourth over of the day.

England have not dismissed Smith with a red ball for a score under 50 since the second innings of the Trent Bridge Test in 2015.

Travis Head settled down after some nervy moments to reach his half-century before Ben Stokes enticed an edge from Head, who departed for 51 to bring an end to a partnership worth 130.

The session was again all about Smith, though, as he neared his 24th Test century, with Australia very much in the driving seat with six second-innings wickets still in hand.