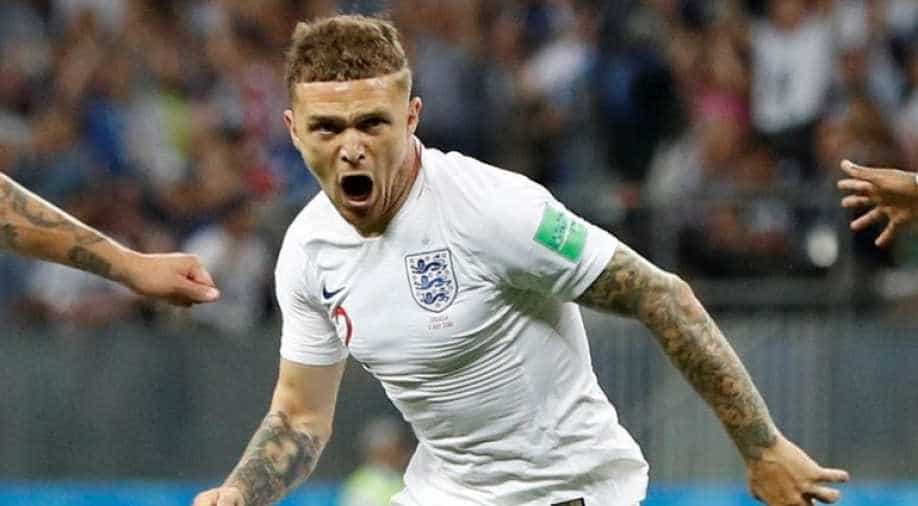 Defender Kieran Trippier is set to return to England's starting line-up for Sunday's European Championship final against Italy at Wembley, according to British media reports.

Trippier's inclusion will be at the expense of Bukayo Saka, who played as a right-winger against Denmark in the semi-final, and means a change in formation for England, with manager Gareth Southgate switching to a back three.

England are looking to win their first major trophy since the World Cup in 1996.