Tokyo Olympics: 'I see myself as one of the favourites for gold medal', says tennis star Alexander Zverev 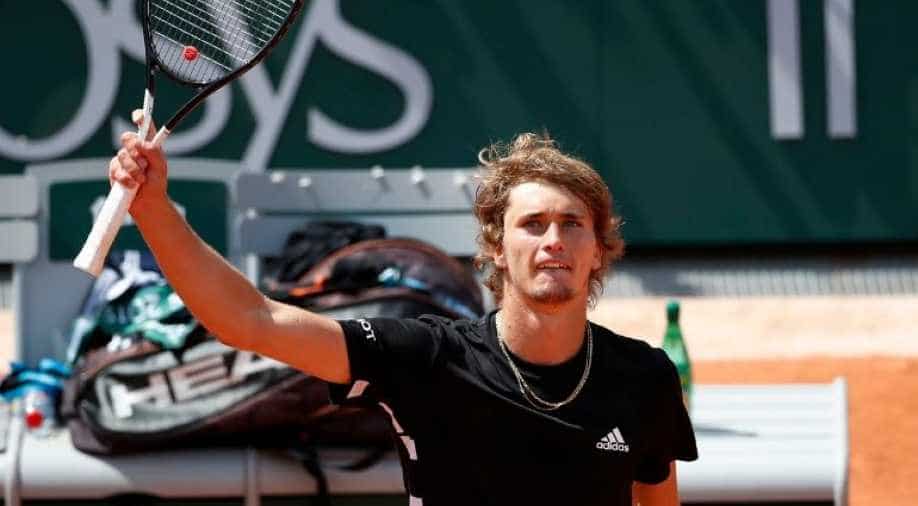 Alexander Zverev sees himself 'as someone who always has a chance against the World No.1 ahead of the Tokyo Olympics.

World number five Alexander Zverev will make his debut in the deferred 2020 Games – with the tennis event set to start on July 24. Zverev will be seeded fourth in the men's singles draw behind Novak Djokovic, Daniil Medvedev, and Stefanos Tsitsipas.

Addressing a German magazine, Zverev said he has loved playing under the German flag and that he would gun for glory in Tokyo. He trusts he is one of the top picks to win the gold medal in the men's singles event.

"I have already said several times that I am going to Tokyo in order to get a medal for Germany. It does not mean at all that I am going to win, but it is true that I see myself as the one of the favorites for the gold medal," said Zverev.

He said the support he will receive from fans back in Germany will make playing at the Olympics a special memory.

"I love Germany. I always very, very much like to play for my country. It’s even more emotional when you know that everyone is cheering at home," he added.

The 24-year-old sees himself 'as someone who always has a chance against the World No.1 ahead of the Tokyo Olympics.

Novak Djokovic is a top choice to win the Olympic gold medal, having won the Australian Open, French Open, and Wimbledon titles this year. But, according to Zverev, playing aggressive tennis will be the way to beat the favourite at the Olympics.

"To defeat a player like Djokovic you have to do things that very few players can do. You have to outrun Nole and dominate him. I see myself as someone who may have a chance to beat him. If you play like him, you will lose. You have to play at a high level and hope that he is not successful that day," he said.