'Think twice before hitting it in air': Virat Kohli warns KL Rahul before contest in Sharjah 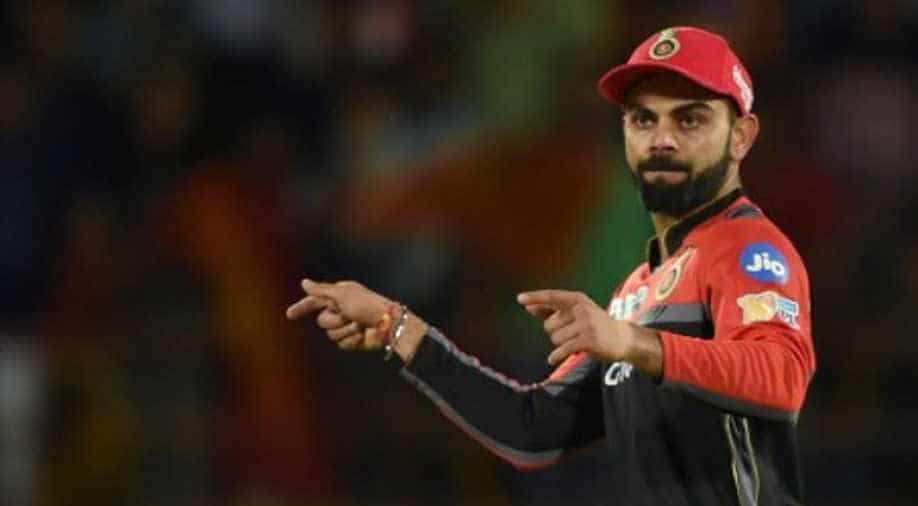 Rahul was dropped twice by RCB skipper Virat Kohli which helped KXIP captain get a century.

KL Rahul and Co. are hoping RCB to drop some catches in this match so that they get their second match in IPL 2020. Rahul jokingly told Kohli during a live chat: "That’s been the general chat - to win every game. It helps knowing that the only game we’ve won is against RCB so we will come in with a little bit of confidence. It’ll be fun. I’ve always had fun playing with or against RCB. So yeah, looking forward to one more cracker. I’m just hoping that some of your fielders can drop a couple more catches".

But Kohli responded with a warning, he said: "As last time, I’m going into the same position by the way. So you might want to think twice before hitting it in the air".

KXIP sit at the bottom of IPL table with just one win and six losses and RCB are third with five wins and two losses.