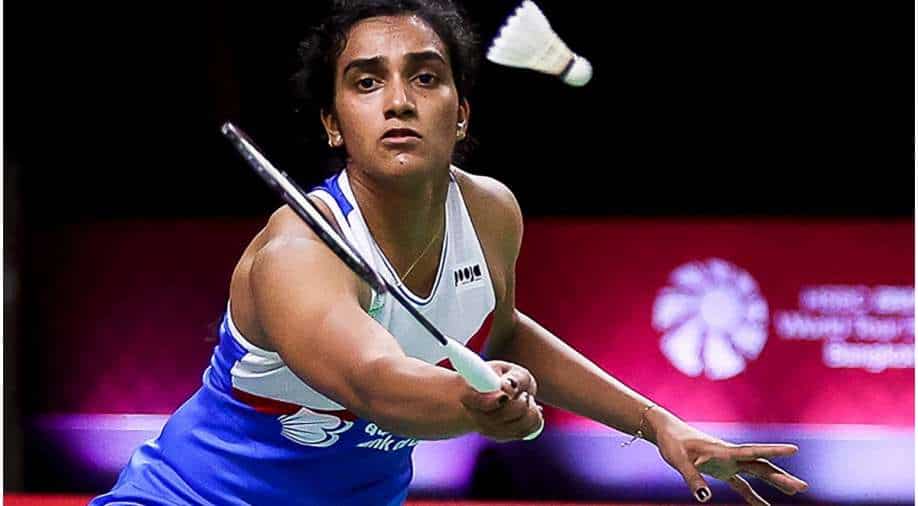 Double Olympic medallist PV Sindhu advanced to the women`s singles semi-finals of the Thailand Open 2022 by knocking out world champion Akane Yamaguchi of Japan, here on Friday. Sindhu, a former world champion, defeated the world No 1 Japanese shuttler 21-15, 20-22, 21-13 in the quarterfinals of the BWF Super 500 event at the Impact Arena.

In the first game, Sindhu and Yamaguchi matched the energy and were levelled at 14-all. The Indian ace won the next five points and went on to take a 1-0 lead in the match. Sindhu continued the fast-paced approach and raced to an 11-5 lead in the second game break. However, the Indian shuttler, who had lost to Yamaguchi in the semi-finals of the Badminton Asia championships last month from a similar position, ran out of steam and conceded the game.

Wary of another comeback from the world champion, Sindhu upped the ante in the decider and went on to win the match convincingly. With this victory, Sindhu extended her head-to-head record over Akane Yamaguchi to 14-9. World No 7 Sindhu will take on world No 4 and Tokyo 2020 champion Chen Yu Fei of China in the semi-finals on Saturday.

Notably, Sindhu is the only Indian shuttler still in the running at the Thailand Open. Saina Nehwal and HS Prannoy crashed out from the earlier rounds while Kidambi Srikanth pulled out at the round of 16 stage.