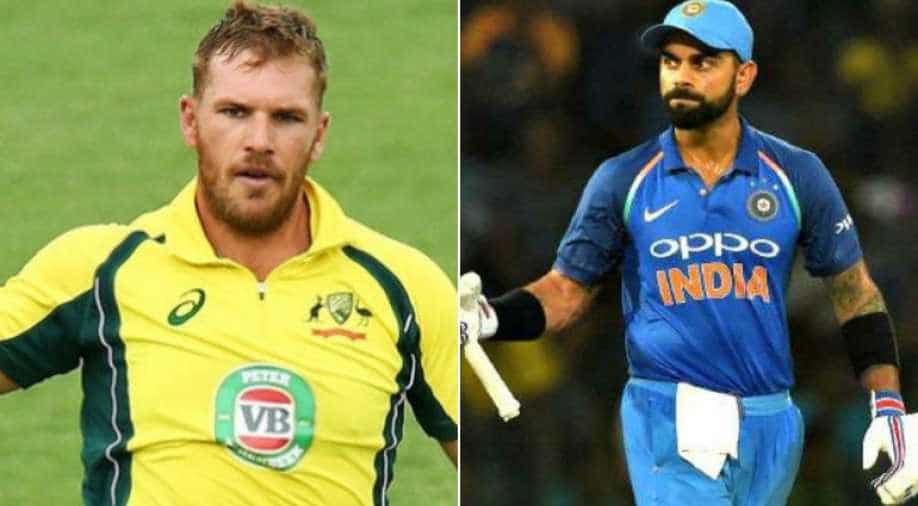 Brisbane ground, which is known as the 'GABBA', has been a batting heaven. The track is known for staying flat.

The most awaited series between India and Australia is set to start and it will be a real test for Virat's team in both formats of the game, including the T20S.

Despite the absence of Steve Smith and David Warner, Australia still have the upper hand since they are playing at home under familiar condictions.

Gabba, which Rohit considers to be Australia's fastest surface, does not host any Test but Perth, known for assisting the quicks, is the venue for the second match while Melbourne and Sydney will host the last two Tests.

Brisbane ground, which is known as the 'GABBA', has been a batting heaven. The track is known for staying flat.

There is often a little more there for the spinners, with the extra bounce likely to hoodwink the batsman.

The GABBA is a fortress for Australia, as they have not lost here since 1988 when they faced those fearsome West Indians. The deck is suited to pace, and both sides sport top pace attacks making this a mouthwatering contest.

However, India will play just one T20 match here at Brisbane but performance here will matter.

Virat Kohli has played eleven Twenty-20 matches against Australia since his debut. He scored a total of 423 runs at an average of 60.42 with 144.36 strike rate.

He recently gained popularity for his streak of slamming one-day and Test centuries but it is surprising to know that he did not score a single ton in so far 62 T20 matches he played in his career.

The fans and spectators will expect that headline-grabber, whose highest runs scored against Aussies is an unbeaten 90 to score his first T20 century in the upcoming T20 series.

India and Australia have played 15 T20 matches and not surpringly the visitors have a  better record than Australia winning 10.

In the one-day format, he has scored 626 runs against the same opponent including two centuries.