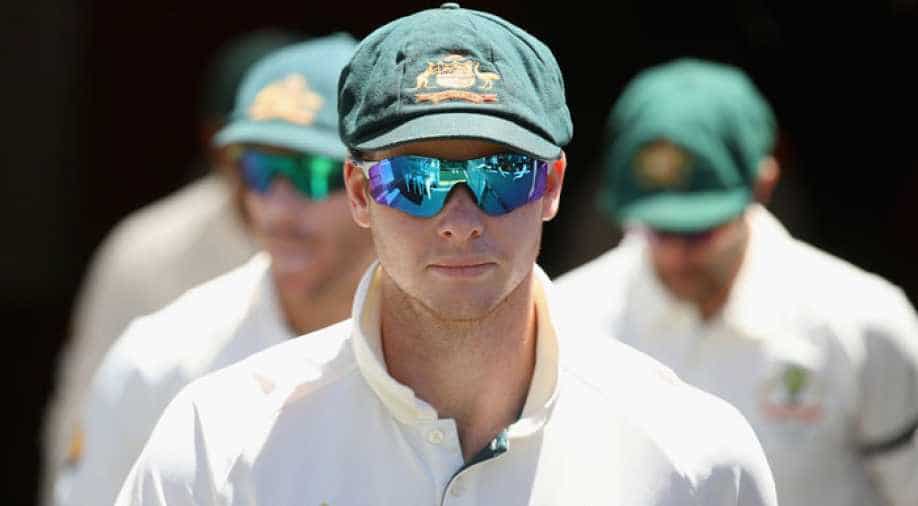 Follow Us
Former Australian skipper Steve Smith's participation in the upcoming Indian Premier League (IPL) season will be decided after Cricket Australia's report on the ball-tampering controversy during Australia's third Test against South Africa. Yesterday, Smith had stepped down as captain of IPL franchise Rajasthan Royals. Ajinkya Rahane has been announced his replacement for the XIth edition. "We were waiting for Cricket Australia's report. We have already written to them and we are expecting their written reply. The moment it comes, we will be deciding about it," said IPL chairman Rajeev Shukla. Shukla added the board will not hesitate to take strict action against Smith. "If they are going to punish him then we will also think on those lines." Sukla further said that there is enough time for the edition to start and hence they want every angle of Smith's to be investigated before they take any decision. "We want everything to be investigated. There are certain provisions in our player regulations, accordingly, we will decide. Our league is going to commence from April 7 so there is no hurry," Smith has been banned for one Test and fined 100 per cent match fee by the International Cricket Council (ICC) after admitting that he orchestrated a plan to ball tamper. Following the scandal, Smith and David Warner both stepped down as Australia captain and vice-captain respectively. Meanwhile, Rajasthan Royals will play their first match against Sunrisers Hyderabad on April 9, who are captained by Smith's compatriot Warner.