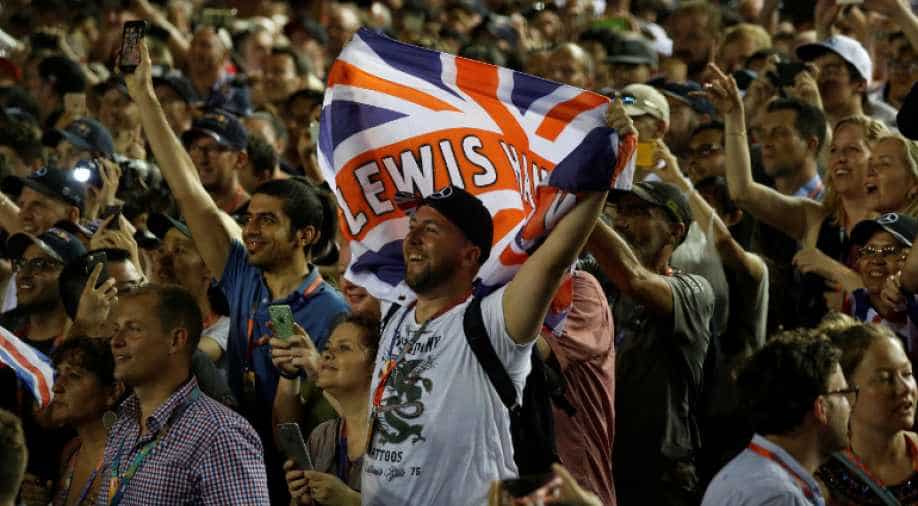 Attendance at the Singapore Grand Prix rose 19 percent in 2017, underscoring the popularity of the race, whose contract was extended last week for four years.

Overall attendance hit 260,400, higher than the event's 10-year average, event organiserSingapore GP said in a statement on Sunday. The 2016 edition attracted about 219,000 spectators.

The sport's first night race marked its 10th anniversary this year and has established itself as one of the most popular and glamorous of Formula One's events. Last week, the sport and race organisers confirmed that the Singapore Grand Prix would stay on the Formula One calendar until 2021.

Sunday's race, which was won by Lewis Hamilton, would otherwise have been the last in the city-state.