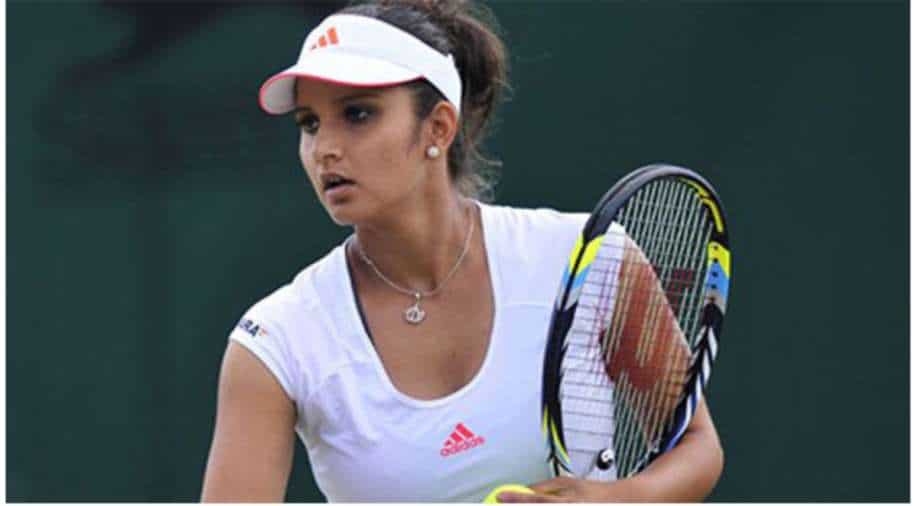 Indian ace Sania Mirza's final Wimbledon appearance ended in disappointment as she and her Czech partner Lucie Hradecka were eliminated in the opening round with the Polish-Brazilian combination of Magdalena Frech and Beatroz Haddad Maia beating them 4-6, 6-4, 6-2 in a hard-fought three-setter.

Mirza would have ideally preferred to last a bit longer in her swansong at the SW-19 but she will undoubtedly remember hallowed lawns where she won her maiden doubles title alongside Martina Hingis, back in 2015. The 35-year-old Indian veteran failed to get past the third round of the mixed doubles at Wimbledon last year and will still have a shot at glory, partnering Mate Pavic of Croatia in the mixed doubles event. The duo will meet Natela Dzalamidze and David Vega Hernandez in the opening round of mixed doubles.