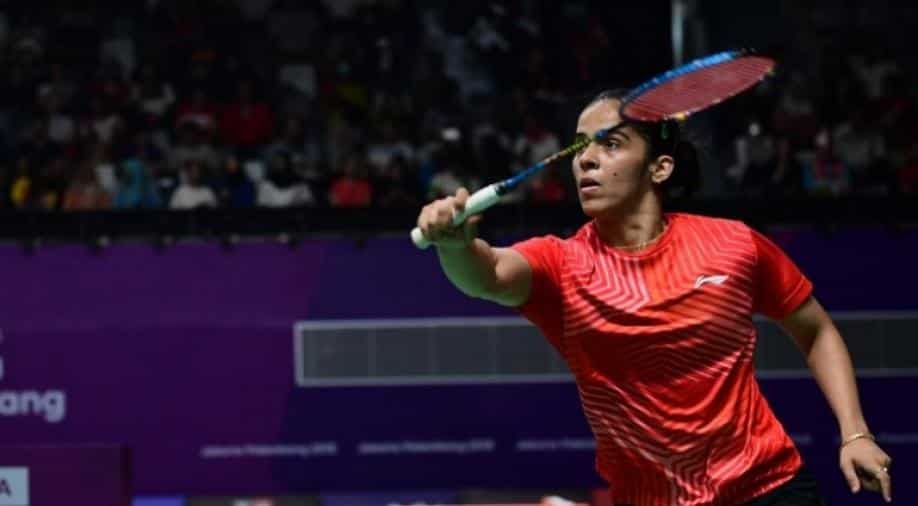 Shuttler Saina Nehwal on Thursday progressed to the quarter-finals in the ongoing Malaysia Masters after registering a win in the second round.

The first game saw back and forth action between both shuttlers, and in the end, Nehwal kept her cool to win it.

On Wednesday, the 29-year-old had outclassed Belgium's Lianne Tan 21-15, 21-17 to move ahead to the pre-quarterfinals.

Men's shuttlers Parupalli Kashyap and Kidambi Srikanth lost their matches to Kento Momota and Chou Tien Chen respectively and as a result, crashed out of the tournament on Wednesday.