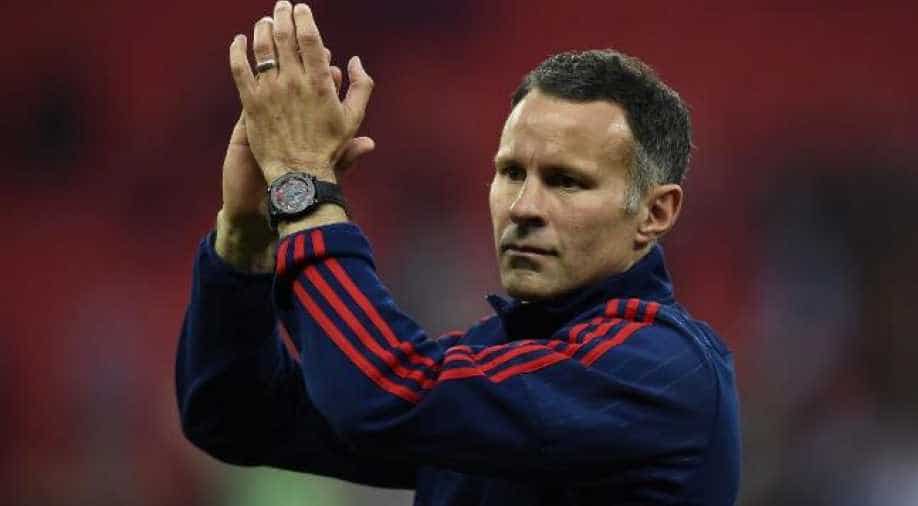 UEFA and the domestic leagues across the globe have agreed that their priority is to finish the 2019/20 campaign after the suspension due to the coronavirus pandemic ends.

Wales national team coach and Manchester United legend Ryan Giggs has a plan for squeezing in the international fixtures into the revamped calendar in 2020 by playing at least three games during scheduled breaks.

Also read: UEFA denies receiving any notice from WHO stating delay in football

UEFA and the domestic leagues across the globe have agreed that their priority is to finish the 2019/20 campaign after the suspension due to the coronavirus pandemic ends.

As for the international fixtures, Euro qualifiers, World Cup qualifiers are yet to be played. Euro cup was supposed to be held this summers but due to the virus, the championship has been postponed till 2021.

Giggs in an interview said: “The play-offs for the Euros still have to be played so (we) need to find the time (for them) and squeeze in the games for the Nations League.

“I think it’s a really important time for international football because we’ll have a condensed calendar over the next couple of years, with the Euros next year and after that the World Cup which is going to be later on in the year and will already alter the calendar.

“There has to be a plan for international football over the short, medium and long term because of all the football that will be (played).

“I think perhaps there could be triple-headers in September and October, then giving the room for friendlies for teams that have qualified for the Euros and the teams that need to qualify, that’s the window they’ll have for the play-offs.”

Giggs understands the part that the players will be going through a tough schedule and their bodies will be prone to injuries.

“Certain teams have got to qualify for the Euros. The Nations League was a success, that starts again and I think the fans will understand a lot more about it.

“The Premier League are so strong and want to finish, there are still games in Europe that need to be finished.

“But for me as an international manager, my priority is getting ready for the Euros next summer.”