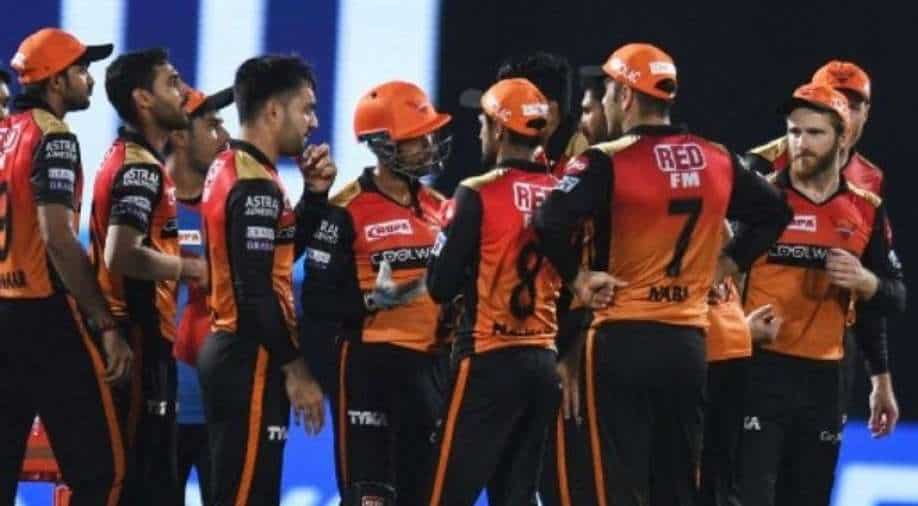 Sanju Samson's Rajasthan Royals (RR) and Sunrisers Hyderabad (SRH) will lock horns in match no. 40 of IPL 2021 at the Dubai International Cricket Stadium, Dubai on Monday. Here is our prediction for the game:

Match 40 of the IPL 2021 edition will see Sanju Samson-led Rajasthan Royals (RR) lock horns with a struggling and bottom-ranked Kane Williamson-led Sunrisers Hyderabad (SRH) at the Dubai International Cricket Stadium, Dubai. So far, both sides have been rusty but the Orange Army's struggles have been more than any other team in the ongoing season.

Talking about the current standings of both sides, SRH find themselves languishing at the bottom with only a solitary win from 9 encounters. On the other hand, Samson & Co. remain inconsistent with a topsy-turvy ride even in the UAE leg. The one-time winners are at the sixth position, with 4 wins from equal number of matches. The Hyderabad franchise is coming to this game on the back of a 5-run loss to Punjab Kings (PBKS) in a low-scoring thriller whereas Samson-led Rajasthan were outplayed by Delhi Capitals (DC) in Abu Dhabi on Saturday.

Match prediction for RR vs SRH clash: Both sides are struggling and find themselves in the bottom-half of the points table. While RR is at a better position, as compared to their opposition, they will start as favourites. A moderate-scoring encounter looks on cards, with scores being around 155-165, with conditions to favour the batters and slower bowlers as the match progresses. Considering form and current standings, RR are likely to march ahead. However, they have won only two games out of eight encounters in Dubai.

Will SRH finally get to 4 points and add some joy to their miserable campaign so far?