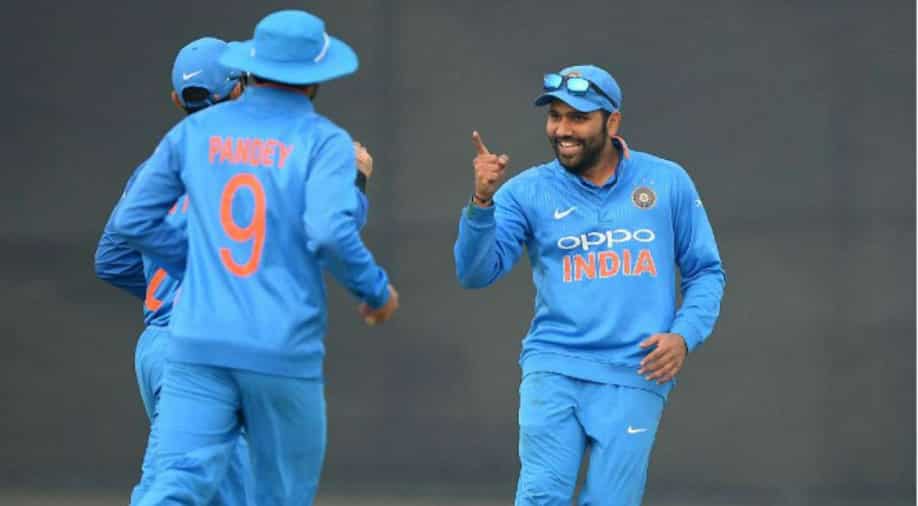 India, who lost their opening match to hosts Sri Lanka, are going in unchanged.

Across seven games, the three teams will battle for the title which starts from March 6 (Tuesday) and the final will be held on March 18 (Sunday). All the games will be played at R Premadasa Stadium in Colombo.