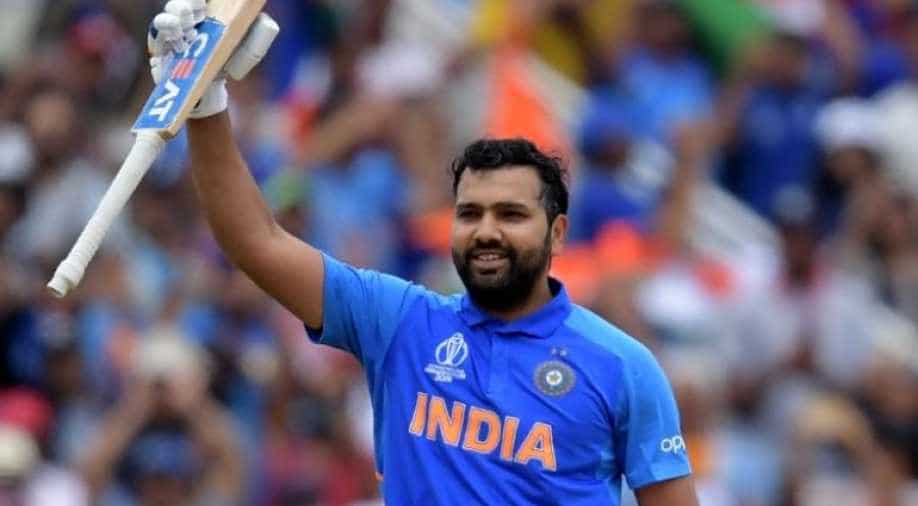 Sharma played a knock of nine runs in the first T20I against Bangladesh at the Arun Jaitley stadium.

Rohit Sharma on Sunday surpassed Virat Kohli's record to become the highest run-getter in the T20I format of the game.

Sharma played a knock of nine runs in the first T20I against Bangladesh at the Arun Jaitley stadium.

By doing so, he took his run tally to 2,452 runs, going two runs ahead of Kohli's total.

Sharma also became the most capped player for India in the shortest format of the game. He has now played 99 matches for the Men in Blue, breaking MS Dhoni's record of 98 appearances.

India is currently playing on 75/3 after the conclusion of 12 overs after they were sent to bat first.