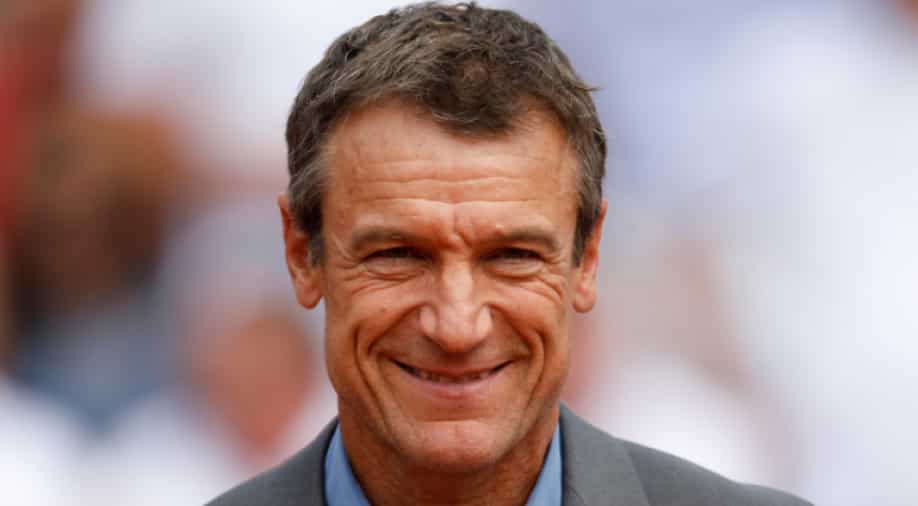 As more tournaments around the world opt for electronic line calling systems instead of human line judges, seven-times Grand Slam champion Mats Wilander says tennis is losing its intrigue and personality and is in danger of becoming an e-sport.

As more tournaments around the world opt for electronic line calling systems instead of human line judges, seven-times Grand Slam champion Mats Wilander says tennis is losing its intrigue and personality and is in danger of becoming an e-sport.

The Australian Open replaced on-court officials with the electronic system at the year's first Grand Slam and U.S. Open organizers said they would use the technology on all courts during the final major in 2021.

"I like line umpires and I liked the challenge system where we had three challenges," Wilander told Reuters.

"I thought that added something in tennis that we have lost.

"We have so many unbelievable rallies among the best players in the world at times.

"Alexander Zverev and Matteo Berrettini in Madrid - I mean the points that they played sometimes were just insane. But probably more than 50% of the points were not more than two shots."

Line calls are being delivered in real-time through remote-tracking cameras, removing the challenge system that allowed players to contest calls made by the judges.

"I think it was some kind of intrigue where the player had to choose," said Wilander, who helped design the NeuroTennis smart wristband which helps players track statistics and also provides coaching instructions.

"'Okay, is this a big enough point where I need to challenge?' I thought that was an interesting twist. It made the player think even more. Now we have no line calls. I think it just takes away some of the personality that's on the court."

The French Open remains the only major that does not use the ball-tracking system, instead of leaving the umpires to make final decisions based on marks left by the ball on the red clay.

Wilander said he thought the worst officiating in any sport was soccer but that was one of the reasons the game was so popular.

"I think it's because of the outright passion of people, human element, and human error that causes certain losses and intrigues fans," he added.

"I think we're making tennis esports. We're not esports, we're a sport where you move around and you have human contact."