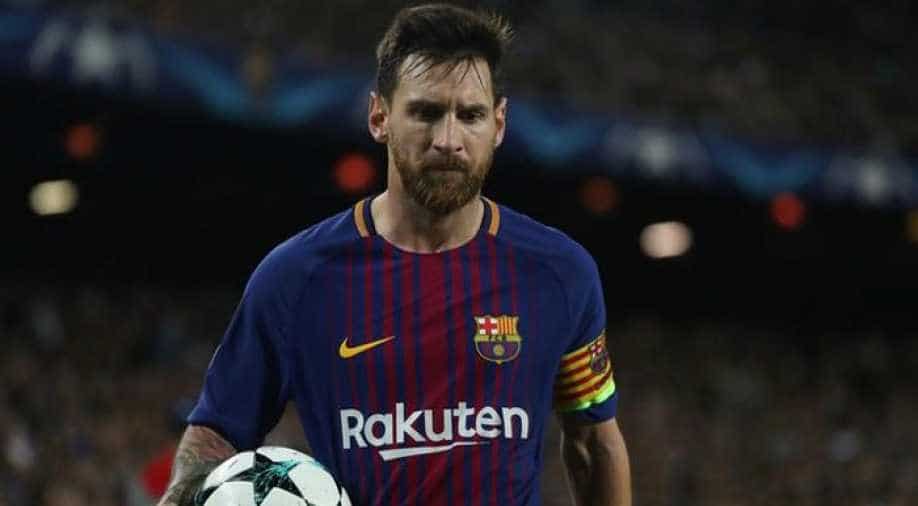 Full page photographs of the six-time Ballon d`Or winner were splashed across the front pages of Spain`s newspapers, while regional newspaper El Periodico ran with the one-word headline "Unbelievable."

"We`ve been used to having Messi for 20 years and this day was always going to arrive. Now it`s here," said Tsvetan Georgiev, 36, a carpenter in Barcelona. "We have to accept it and support him wherever he wants to go."

With debts of more than 1 billion euros, Barcelona would have needed financial restructuring to resign Messi, whose last contract in 2017, was the most lucrative in world sport, according to Spanish newspaper El Mundo.

ALSO READ: Lionel Messi to leave Barcelona due to 'financial and structural obstacles'

However, they failed to sufficiently reduce their wage bill to stay within La Liga`s Financial Fair Play (FFP) regulations.

The Argentine`s next move remains unclear, and for now he is without a club ahead of the 2021-2022 season.

He has long been linked with a move to Manchester City, where he would be reunited with his former Barcelona boss Pep Guardiola or France`s Paris St Germain, which according to The Athletic, has already made overtures.

Still, some observers believe that the announcement of Messi`s departure is actually Barca boldly calling La Liga`s bluff over its FFP rules.