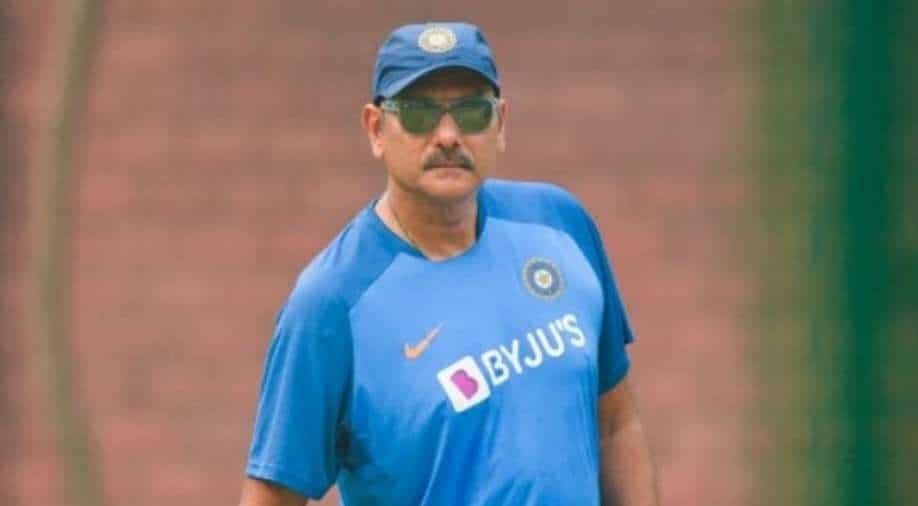 Ravi Shastri is likely to step down from the post of Team India's head coach after the conclusion of the T20 World Cup in the UAE.

Ravi Shastri is unlikely to continue as Team India head coach post the conclusion of the upcoming T20 World Cup, in the UAE. Shastri had taken over as India's full-time coach after Anil Kumble in mid-2017 and the team has enjoyed great success under him across formats. However, it has been reported that the former all-rounder isn't willing to renew his contract, which ends with India's campaign in the T20 World Cup.

For the unversed, Shastri's contract was extended post the 2019 ODI World Cup. However, as per a report in News18, he has already conveyed his decision to the Sourav Ganguly-led BCCI that he isn't willing to extend his contract this time around. Thus, the BCCI will send fresh applications for the post following his departure. Meanwhile, the contracts of bowling coach Bharat Arun and fielding coach R Sridhar are also unlikely to be renewed, however, batting coach Vikram Rathour is expected to continue with his job.

Under Shastri, India reached the semi-finals of the 2019 ODI World Cup, ended as runners-up in the inaugural WTC and beat Australia twice in their own backyard in the last two editions of the Border-Gavaskar Trophy. India also ended the England Tests, although abruptly, with a 2-1 lead under his tenure in the United Kingdom recently.

Some big names are expected to join the race to be India's next head coach post Shastri's departure. Many former cricketers and majority of Indian cricket fans want Rahul Dravid to replace Shastri. Dravid was the stand-in head coach of Team India during their limited-overs tour of Sri Lanka in July.