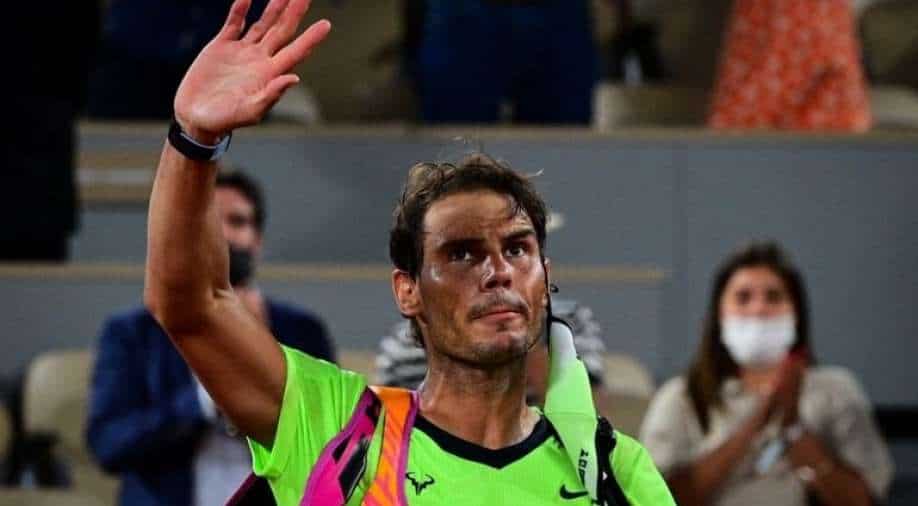 Spanish tennis ace Rafael Nadal has been honoured at a ceremony in Mallorca for the help he provided Sant Llorenc des Cardassar in October 2018.

Spanish tennis ace Rafael Nadal has been honoured at a ceremony in Mallorca for the help he provided Sant Llorenc des Cardassar in October 2018 after torrential rain and flash flooding devastated the town.

The storms resulted in the death of 13 people and led to more than 200 people fleeing, with hundreds of homes and businesses swamped with dirty water that reached levels of two metres, according atptour.com on Friday evening.

Nadal spent hours helping volunteers to clean up the area and opened up rooms at the Rafa Nadal Academy by Movistar for those who needed refuge. The 35-year-old also provided a donation of one million euros through his foundation.

Now, the 20-time major champion, who ended the 2021 season early due to a foot injury and did not compete at the US Open, has been given the title 'adopted son' by the city council of Sant Llorenc des Cardassar in recognition of his support.

Nadal has not competed since he reached the third round in Washington in August. The world No. 6 underwent treatment on the injury in September.

Speaking at the ceremony on Friday evening, Nadal stated he was unsure of when he will return to match action but is working hard and following a specific daily plan with clear goals.