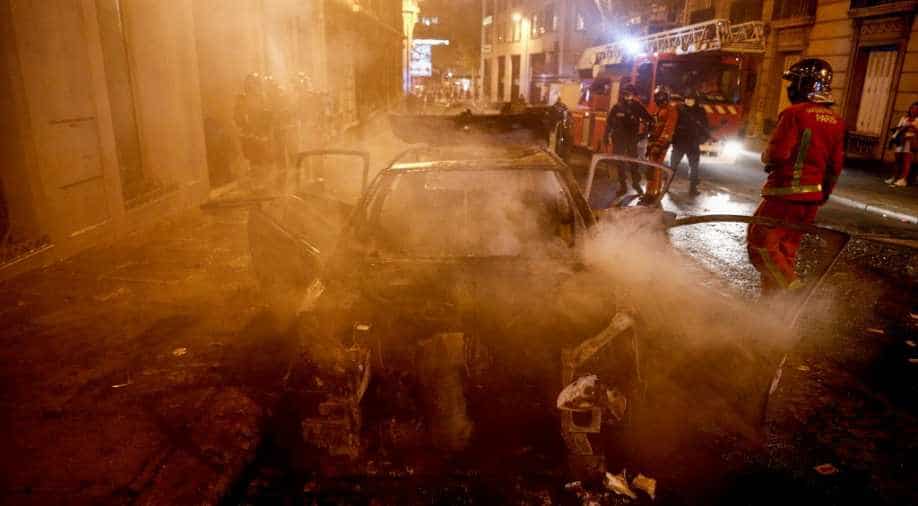 “The savagery of certain delinquents from last night: 16 members of the police forces injured, 12 shops attacked, around 15 cars vandalised,” wrote Darmanin on Twitter.

Bayern Munich beat PSG 1-0 in the final in Lisbon, Portugal.

PSG fans had already been involved in clashes in Paris with the police earlier on Sunday. Some supporters threw projectiles at police vehicles outside PSG’s Parc des Princes stadium and had to be dispersed with tear gas, video footage on social media showed.