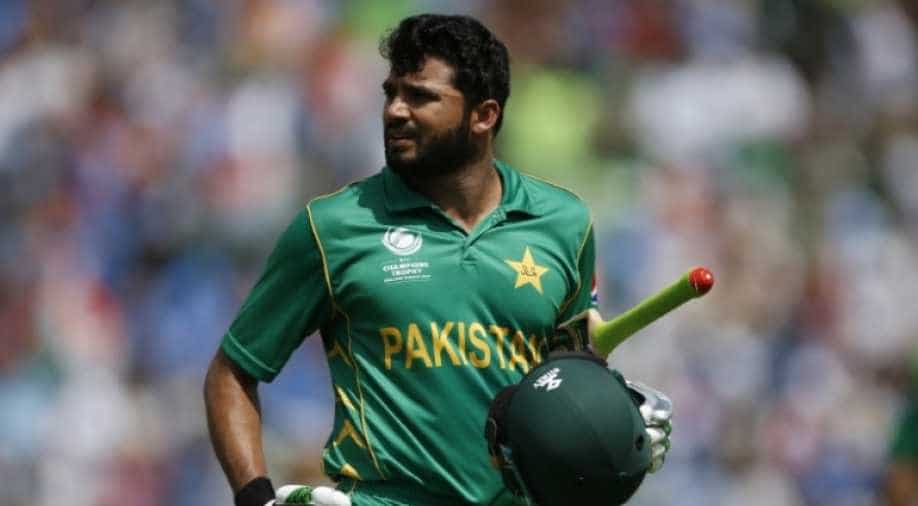 'I want to concentrate on Tests with the same fitness and energy that I have been,' said Azhar Ali.

Former Pakistan skipper Azhar Ali announced his retirement from one-day international cricket on Thursday, saying he wanted to focus on his test career.

The 33-year-old averaged 36.90 with the bat in his 53 one-day appearances for Pakistan, the last of which was against New Zealand in Dunedin in January.

He became captain of Pakistan's ODI side after the 2015 World Cup but was replaced by Sarfraz Ahmed at the start of 2017 after a string of poor results.

"I haven't taken this decision suddenly. I have been thinking about it," Azhar told reporters in Lahore. "It's the right time to focus on Tests. There have been terrific players in one-dayers in the Pakistan set-up.

"I want to concentrate on Tests with the same fitness and energy that I have been. I didn't decide to retire after any hard feelings. It's my personal decision."