Opinion: IPL 2018 - Be ready for the livewire action this weekend 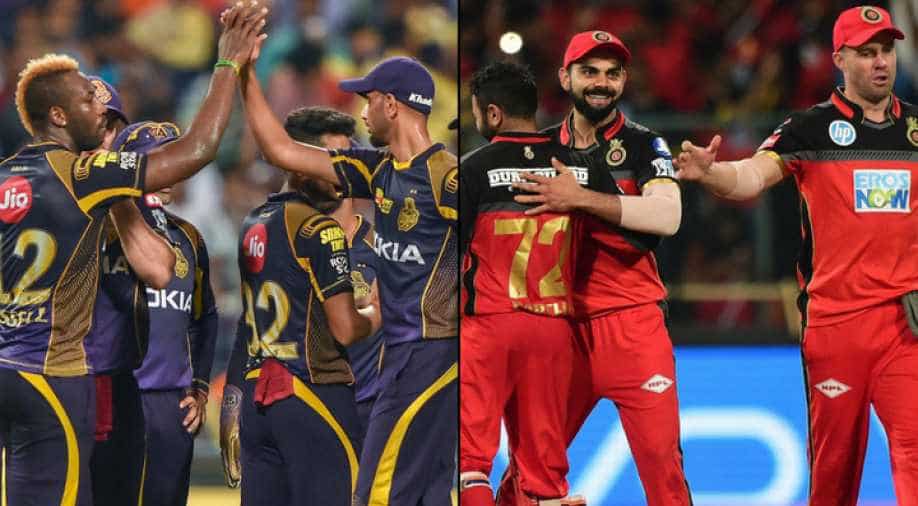 How often do you see such stiff competition among teams to qualify for the next round of the tournament as you are witnessing this in the IPL 2018?

Now take this fact. During the round-robin stage total, 56 matches were slated to decide four qualifiers for the playoffs. Out of these, we are already done with 52 matches and only four are left and still, two of these four spots are up for the grab and five teams are very well in the race.

So it’s all boils down to final four matches and any combination of two teams out of these five can make it to the next round, basis overall outcome of these four matches.

The fate of only three times has been frozen till now - Hyderabad and Chennai are in the next round and Delhi have been knocked off. Rest five teams are still toiling, wondering and supplicating for a bit of luck as well.

It has been one of the most tightly contested IPLs so far. There has been a continuous swing in the momentum, as by and large it is the fight among the equals. Guessing the outcome is a dangerous business in this scenario and please do this at your own risk.

Take the example of the match between Chennai and Delhi on 18th May 2018. How many of us would have thought that down and dejected Delhi team would be able to tame spirited "Yellow Brigade" so comprehensively? The handful of them, I believe.

I would still take risk of guessing and will put my money on Kolkata, Mumbai and Bangalore for the playoffs. Kolkata team is playing reasonably well as a unit and currently, they have 14 points under their belt.

Bangalore and Mumbai have recovered well after a poor run during the middle of the tournament and current favourite for playoffs birth because of the recent momentum.

Mumbai's run is somewhat reminiscent of their run in 2015 when they came back from the bottom threshold and ultimately won the championship. The good news for Mumbai is that Kieron Pollard is back in the form.

Virat-led Bangalore team has defeated the table topper Hyderabad in their previous match and that must have given them the much-needed self-belief.

AB de Villiers is batting well and captain Kohli can always turn things around with the bat. Umesh Yadav and Chahal are bowling well and they have managed Kohli’s bowling worries to an extent.

Jos Buttler has been the star of the season of Rajasthan team. He would no longer be available with for today's game and this is really a bad news for the side.

Punjab on other hand is over dependant on KL Rahul for runs. Their other stalwarts Cris Gayle, Yuvraj Singh and Karun Nair are struggling and that has made things difficult for the side.

Nonetheless, let’s fasten for seat belt this weekend for four livewire matches in IPL-2018. Rest assured all five teams would play out of their skin in their last league match.