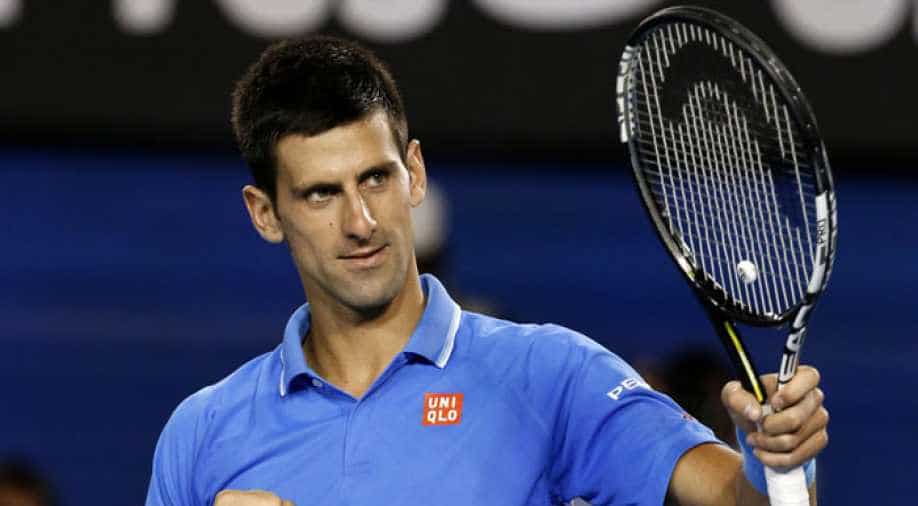 Novak Djokovic battled with a lower back injury as he claimed his 11th round of 16 appearance at the Australian Open on Saturday.

But there was concern in the Serb's camp when the former world No.1 sought a medical timeout early in the second set for treatment to his lower back.

Djokovic, looking for matches after six months out with right elbow trouble, will next face South Korea's Chung Hyeon in Sunday's fourth round after he shocked Alexander Zverev.

The injury was a fresh concern for the 12-time Grand Slam champion, whose ranking has slipped to 14 after an inactive second half of 2017.

But Djokovic was workmanlike as broke the Spaniard`s serve five times, although his errors outnumbered his winners 40-37.

"It was a straight sets win, but it was almost two-and-a-half hours, so it wasn`t that easy and comfortable on the court," Djokovic said.

"I knew coming into the match that he was a great fighter, he grinds it out and gets a lot of balls back.

"Obviously for me it`s taking it one match at a time but I have to be more humble with my expectations as I haven`t played in the last six months.

"But I am very pleased where my game is at."

Should Djokovic beat Chung he is facing a potential quarter-final against Austria`s fifth seed Dominic Thiem, who must first get past American surprise packet Tennys Sandgren on Monday.