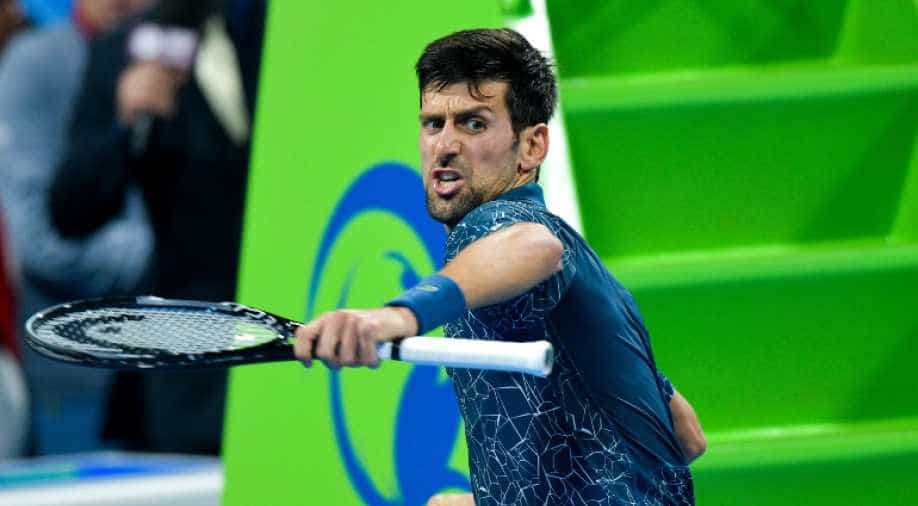 By virtue of this win, Djokovic entered his 10th quarter-final at Melbourne Park.

Novak Djokovic struck back for the old guard at the Australian Open on Monday, soaking up the pressure from a willing Daniil Medvedev before crushing the young Russian 6-4 6-7(5) 6-2 6-3 to reach his 10th quarter-final at Melbourne Park.

The night after Roger Federer was stunned by Greek tyro Stefanos Tsitsipas, there was another sniff of an upset at Rod Laver Arena as 22-year-old Medvedev rocked the Serb with a furious assault of power hitting.

Yet the Russian wearied in the constant attrition, and top seed Djokovic cruised to victory, having passed easily his biggest test at the tournament.

The world number one will continue his bid for a hat-trick of Grand Slam titles and a record seventh at Melbourne Park against eighth seed Kei Nishikori.