Novak Djokovic out of Miami Open 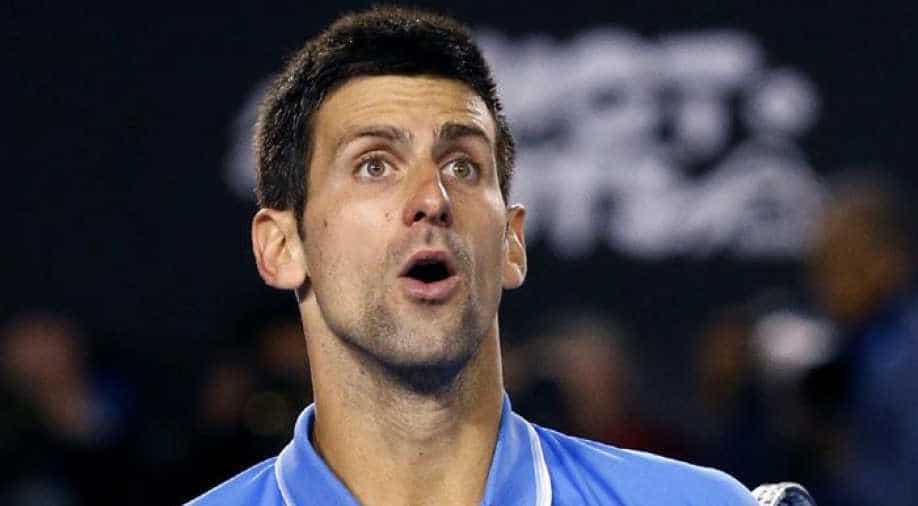 Djokovic suffered a second-round defeat on Saturday as he continues his return from an injury. Photograph:( Zee News Network )

Former world No. 1 Novak Djokovic dashed out of the Miami Open after suffering a second-round defeat on Saturday as he continues his return from an injury.Djokovic lost 6-3, 6-4 to French world number 47 Benoit Paire in a match, which lasted over 69 minutes.

It is Djokovic`s third consecutive defeat since he reached the Australian Open fourth round, where he made a comeback after a six-month injury lay-off.

Earlier this month, the Serb was knocked out of the Indian Wells Masters after losing to Taro Daniel of Japan in the second round tie."I mean, I`m trying, but it`s not working. That`s all.

That`s all it is. I`m not feeling great when I`m playing this way. Of course, I want to be able to play as well as I want to play. Just it`s impossible at the moment.

That`s all. I lost to a better player," Djokovic said post his defeat.Elsewhere in Miami, Belgium No. 1 David Goffin was defeated by Portugal`s Joao Sousa 6-0 6-1.Goffin was playing his comeback match after sustaining an eye injury at the Rotterdam Open in January.Later in the day, World No. 1 Roger Federer will begin his Miami Open campaign against Thanasi Kokkinakis of Australia.