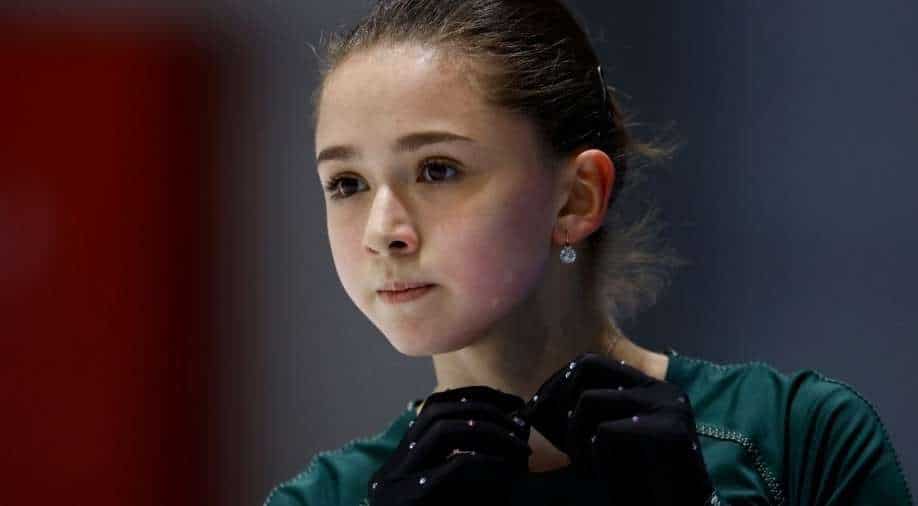 The International Olympic Committee (IOC) on Monday (February 14) said that the flower and medal ceremonies will not take place if Russian teenage figure skater Kamila Valieva finishes among the top three in the women's single skating competition during the Winter Olympics 2022, which is underway in Beijing.

IOC will withhold medals from Valieva and from her competitors until the case is resolved.

IOC also said that there will also be no ceremony for the team event, won by Russia last week with Valieva playing a starring role.

The 15-year-old, who was tested positive for a banned substance, was allowed to compete at the Beijing Winter Olympics after a decision by the sport's top court on Monday (February 14).

The Court of Arbitration for Sport (CAS) said it had upheld the Russian Anti-Doping Agency's decision to lift a ban on the 15-year-old Russian athlete.

After the decision, IOC in a statement said, "In the interest of fairness to all athletes and the NOCs concerned, it would not be appropriate to hold the medal ceremony for the figure skating team event during the Olympic Winter Games Beijing 2022."

It added, "It would include an athlete who on the one hand has a positive A-sample, but whose violation of the anti-doping rules has not yet been established on the other hand."

IOC said that the "management of the case after this positive A-sample has not yet been concluded" and it informed that "only after due process" can establish whether Valieva infringed the World Anti-Doping Code (WADC) and would have to be sanctioned.

"This inconclusive situation led the IOC EB to the following decisions, after having had initial consultations with the National Olympic Committees (NOCs) concerned," said IOC.

Meanwhile, the US Olympic Committee said it was "disappointed" by the Court of Arbitration for Sport's decision to allow Valieva to compete again.

"We are disappointed by the message this decision sends," USOPC CEO Sarah Hirshland said, adding: "This appears to be another chapter in the systemic and pervasive disregard for clean sport by Russia."