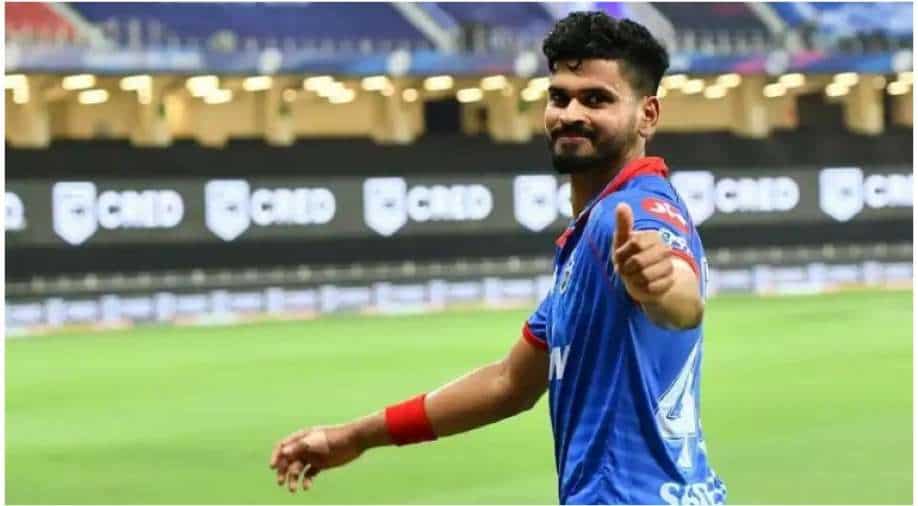 Shreyas Iyer, the former Delhi Capitals (DC) captain, has gone for a whopping sum at the ongoing IPL 2022 mega auction, being held in Bengaluru on Saturday (February 12). Iyer, who led the DC franchise to their maiden and only final in 2020 season, has been sold to the two-time winners Kolkata Knight Riders (KKR) for INR 122.5 million (Rs 12.25 crore).

Iyer was expected to be in huge demand in the mega auction. As expected, the 27-year-old youngster triggered a bidding war between DC and the KKR franchise before the latter had the last laugh in the auction proceedings. The Delhi camp bid aggressively for him before the KKR unit jumped in at INR 70 million (Rs 7 crore) and bought Iyer for a humongous sum.

Iyer had only represented the Delhi franchise -- debuting in 2015 season -- and revamped the franchise under his leadership. He, however, lost the top job to Rishabh Pant after missing the first leg of IPL 2021 edition and played under the keeper-batter in the second and final leg of IPL 14 last year. After not being retained by the DC franchise, the right-hander has been roped in by the KKR dugout as he will now look to lead the Kolkata-based team to their third title in the forthcoming IPL 2022 edition, to be held in India.