New elected BCCI body to have freedom to appoint CAC 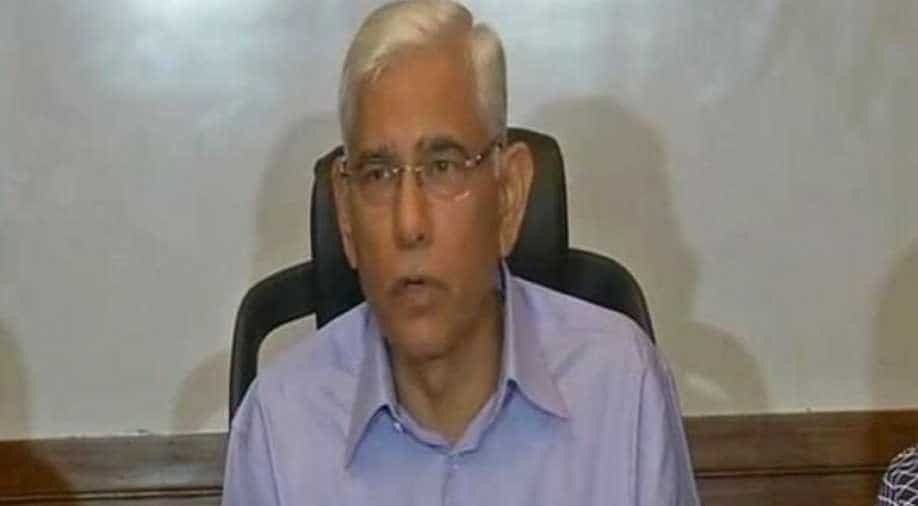 The appointment of all the three members of the CAC was specific only for the selection of the head coach this year.

Committee of Administrator's chief, Vinod Rai, on Wednesday said that the newly elected Board of Control for Cricket body will have the liberty to appoint Cricket Advisory Committee (CAC) if the need arises.

After stepping down, Kapil Dev said, "it was my pleasure to work and select head coach but now I have sent my resignation to CoA Chief and BCCI CEO."