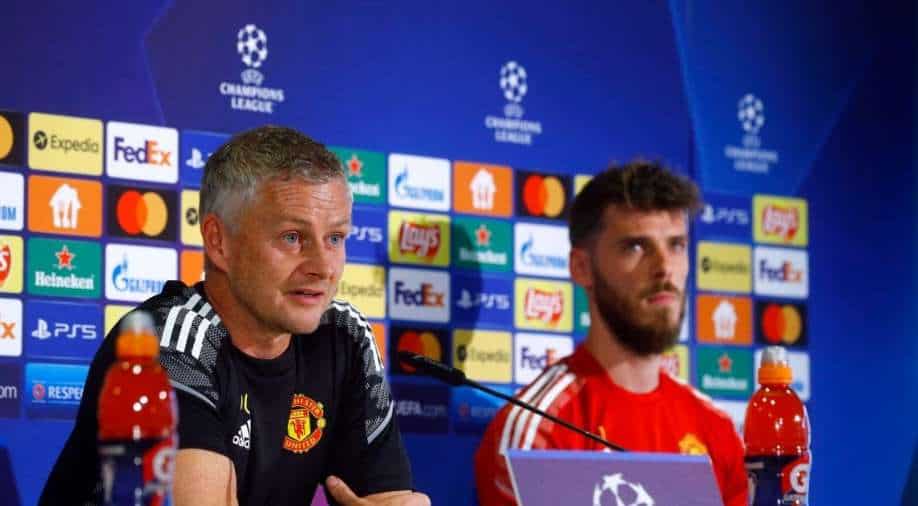 Manchester United manager Ole Gunnar Solksjaer has said that he is confident of Marcus Rashford's abilities before Manchester United's clash with their arch-rivals Liverpool.

Manchester United head coach, Ole Gunnar Solskjaer backed returning Marcus Rashford to continue learning from teammate Cristiano Ronaldo. Rashford, 23, who has netted twice in the space of five days has insisted that his current physical state is as good as it has ever been after a lengthy spell on the sidelines following a successful shoulder operation.

Solskjaer is confident in the forward's abilities, revealing to club media that his next challenge must be to push through his current level of performance in order to take him to that next level, held by the very best in the game.

"I think his [Rashford] challenge is the same as the team`s challenge," said the United boss, as per manutd.com.

ALSO READ: MUN vs LIV, Premier League live streaming: When and where to watch Manchester United vs Liverpool?

"You know, we`ve come to a certain level, but we always have to take the next step, you always have to challenge yourself to become the best you can possibly become."

"They`ve got the best player of all time to learn from, and our lads now, the young boys, must aspire and strive to have a career like Cristiano. He`s come in and been a very, very good example to learn from."

The Manchester-born Academy graduate also remains the top scorer under his current manager with an impressive 54 strikes to his name.

"Hopefully we can sit in 10 years` time and talk about him in the same vein almost like Cristiano and talk almost about how he`s had a career just like him," Ole said while talking about Rashford. The United return to Premier League action on Sunday, as Ole`s side prepare for their next challenge by hosting Liverpool.

Jurgen Klopp`s Liverpool currently sit four points ahead of United and come into Sunday`s blockbuster showdown in scintillating form, having yet to taste defeat in the Premier League so far this season.