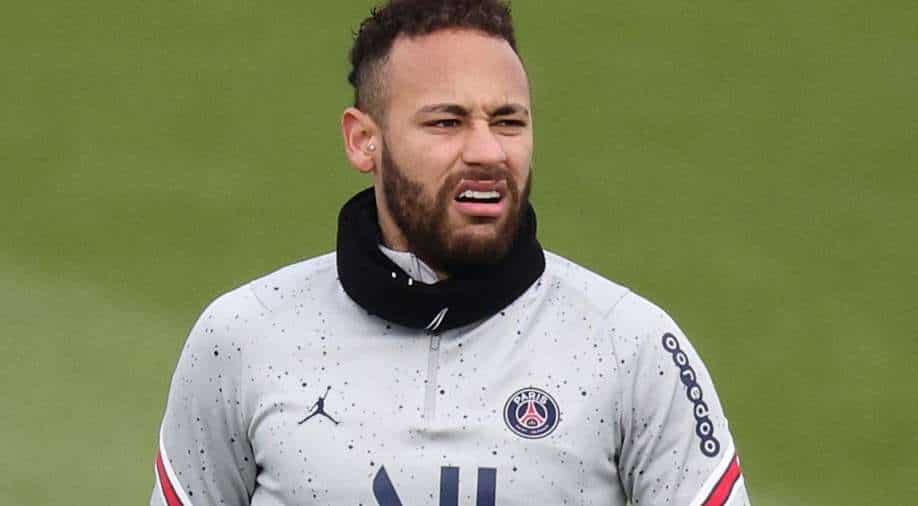 This is a file photo of Neymar. Photograph:( Reuters )

A man has been arrested by Brazilian police over alleged involvement in the hacking and stealing money from footballer Neymar's bank account.

The officials in Sao Paulo said that the man is believed to have hacked into the Brazilian footballer's account multiple times and repeatedly stole small sums of money amounting to more than $40,000.

As per the police statement, the 20-year-old was arrested on Wednesday "for defrauding bank clients". The police also said that the alleged hacker worked at an unnamed bank where Neymar and his business manager father had accounts.

Neymar's name has not been added to the statement. However, the official explained to local media how the alleged theft occurred and mentioned Neymar's name.

"What did this lad do? He got the password of his office colleague and stole small amounts of money from famous people with high net worth," said Fabio Pinheiro Lopes.

"When they discovered they called the bank. The bank reimbursed the victim and investigated who was behind it," he said.