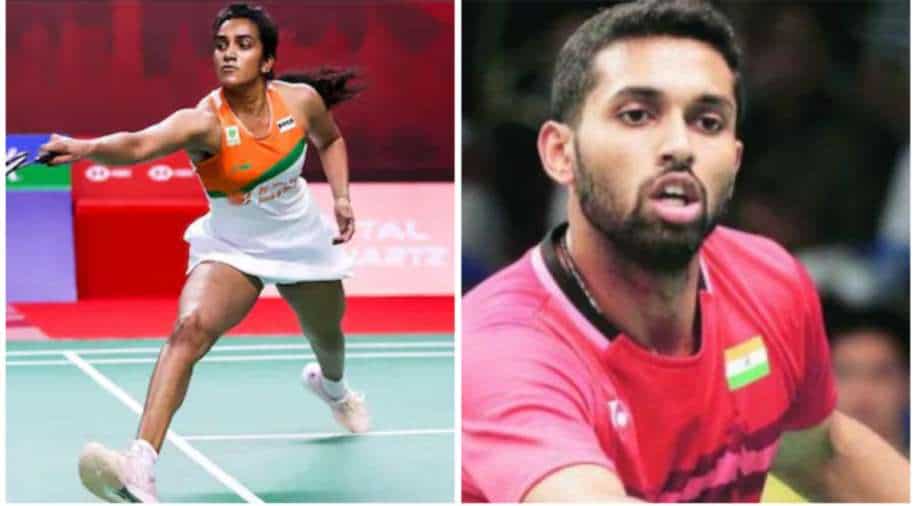 Playing on Court 1, PV Sindhu came through a tough test against Thailand`s Chaiwan in the match. Sindhu lost the first game 19-21.

Star India shuttler PV Sindhu registered a stunning comeback win against Thailand`s Phittayaporn Chaiwan to reach the quarterfinals of the Malaysia Open tournament on Thursday. She pulled off a stunning win 19-21, 21-9, 21-14 to reach the quarterfinals. Playing on Court 1, Sindhu came through a tough test against Thailand`s Chaiwan in the match. Sindhu lost the first game 19-21.

In the second game of the match, Sindhu made a brilliant comeback, winning 21-9 while totally dominating her opponent. The third game of the match saw the two-time Olympic medalist taking the lead and winning the game 21-14 to seal her spot in the quarterfinals. Sindhu will face second-seeded Tai Tzu-ying in the quarterfinal. Later, HS Prannoy pulled off a huge upset by beating World No. 4 Chinese Taipei player Chou Tien-chen in straight games, 21-15, 21-17 to enter the quarterfinals. As the day progresses, Parupalli Kashyap and the doubles pair of Satwiksairaj Rankireddy and Chirag Shetty will also be eyeing a quarterfinal berth at the tournament.