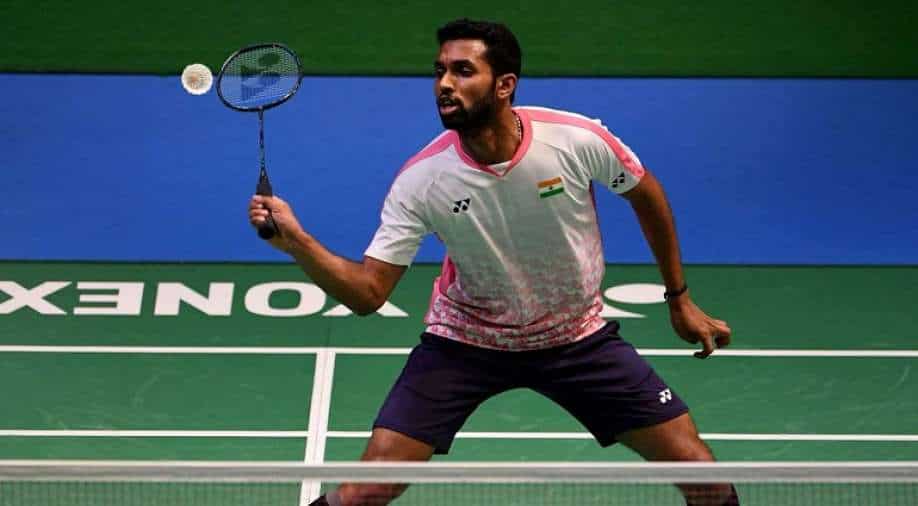 HS Prannoy lost to World No. 71 June Wei Cheam in the opening round. Photograph:( AFP )

It was curtains for Swiss Open finalist HS Prannoy as he went down meekly to Malaysia's Cheam June Wei 17-21 7-21 in 41 minutes.

World No. 23 shuttler HS Prannoy was neck-to-neck in the opening round at 11-11 but the Malaysian raced ahead to take the opening game 21-17.

In the second game, Prannoy was no match for his Malaysian opponent losing the game 7-21.

The match was over in 41 minutes. It turned out to be a disappointing day for Prannoy as he lost 17-21 7-21 to a player ranked much lower than him.