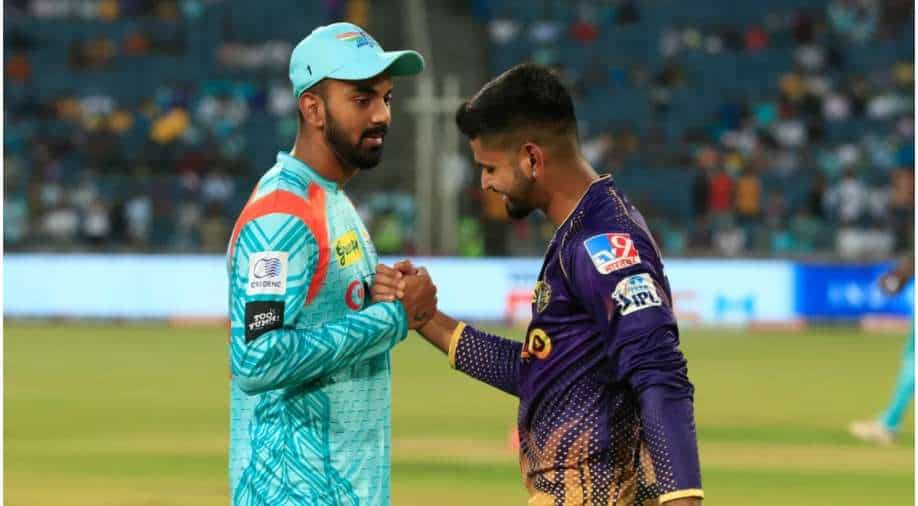 The action will continue in IPL 2022 with the Kolkata Knight Riders (KKR) taking on the Lucknow Super Giants (LSG) at the Dr DY Patil Sports Academy, Mumbai on Wednesday evening (May 18). While the two-time winners are in a must-win situation, somehow still being alive in the playoffs race, Lucknow will want to end their league stage with a win and confirm their spot in the playoffs. Moreover, they will also be eager to win big to ensure a top-two finish.

Talking about the KKR camp, their campaign was all but over but have managed to breathe for some more time with back-to-back wins and will need to ensure a big victory over Lucknow, against whom they lost the earlier face-off by 75 runs, to make it tougher for Delhi Capitals (DC) and also the Royal Challengers Bangalore (RCB). While one among DC or RCB look set to take the remaining fourth playoffs slot, Kolkata will hope for a top-class performance to close their league stage in style and hope for some poor fortunes for Delhi and Bengaluru.

On the other hand, KL Rahul & Co. will be frustrated to not have confirmed a slot in the playoffs despite being the table-toppers a week back. They are still very much in the next round, however, two successive defeats have hurt them. Thus, they also need a good win to ensure Rajasthan Royals (RR), the other contender to end at the second spot, remains behind them.

Match prediction for LSG vs KKR clash: With pitches tiring out, both captains will look to bat first. KKR have already won two in a row while defending totals, Lucknow are also been excellent in setting up totals and defending them (although, they are the third-worst chasing side this season). A 155-plus scoring affair on cards with LSG to eliminate KKR.