It is wrong, no doubt about that: Former cricketers slam MS Dhoni over CSK captaincy situation after LSG loss 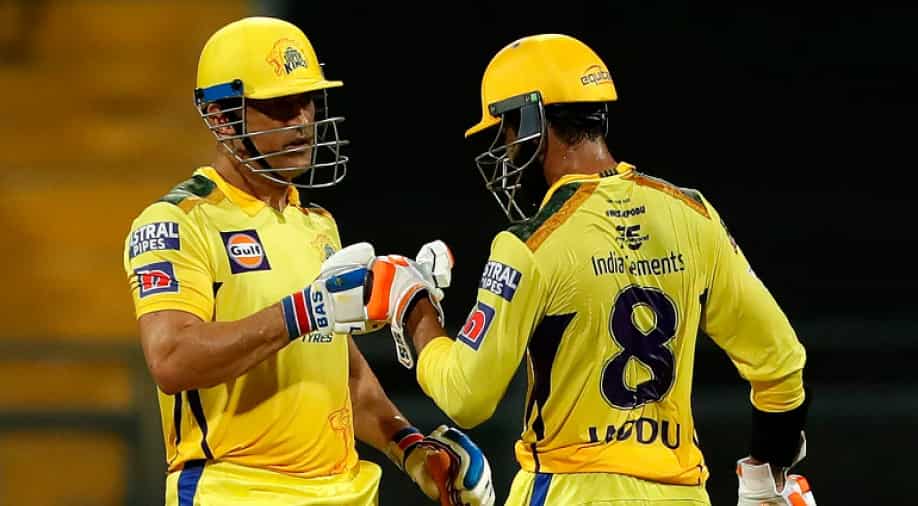 Chennai Super Kings and Mumbai Indians have struggled in IPL 2022 till now | Photo - IPL | Photograph:( Others )

Chennai Super Kings (CSK) went down to the debutants Lucknow Super Giants (LSG) by six wickets as the Ravindra Jadeja-led Yellow Army failed to defend a mammoth 211-run target in match 7 of IPL 2022 edition, held at the Brabourne Stadium Mumbai on Thursday (March 31).

ALSO READ | IPL 2022: CSK attain unwanted record as defending champions off to their worst-ever start in a season

In Cricbuzz Live, Jadeja pointed out, "It is wrong, there is no doubt about that. See, there is no bigger fan of Dhoni than I am, and that's because of his temperament. If this was the last match of the group where there was a do-or-die situation in terms of qualification, then I could've probably understood that you would want to take over the reins because it is an important phase. But if it happens only in the second match of the season.."

"See, I'm not saying this because it's Ravindra Jadeja. But even as a cricket fan, it looked a little odd. He (Jadeja) was standing right there and you continued to run the whole game. See, Dhoni is a very big player and I don't like saying it out loud. But I didn't like what I saw today."

“There hasn't been a captain like Dhoni nor there will be. But it was his decision to step down as CSK captain and today, instead of pushing him (Jadeja) forward, you have actually dragged him back. His confidence is dented. He wasn't in the game at all," Jadeja further explained.

“I'm not criticising the decisions. I'm being critical of the way he (Dhoni) took over. We noticed Dhoni speaking during the team meeting. There's no doubt Dhoni understands the game better and even CSK fans would be urging him to take over the captaincy again. But I have no doubt that he was wrong in taking over today. If Jadeja was even beginning to feel confident about his captaincy, he won't now," the former cricketer added.

Meanwhile, Patel stated, "If you have to develop someone you have to leave them. He will only become a captain if he is allowed to lead. He will learn only when he makes mistakes."

At this point, CSK's captaincy situation doesn't look good as Jadeja is not having full control on the field due to Dhoni's presence, leading to the team going haywire in crunch situations.

For the unversed, Dhoni had resigned as CSK captain just a few days before IPL 2022 commenced, on March 26. However, it seems CSK franchise have to rework their captaincy situation in order to bounce back in style in their title-defence campaign.