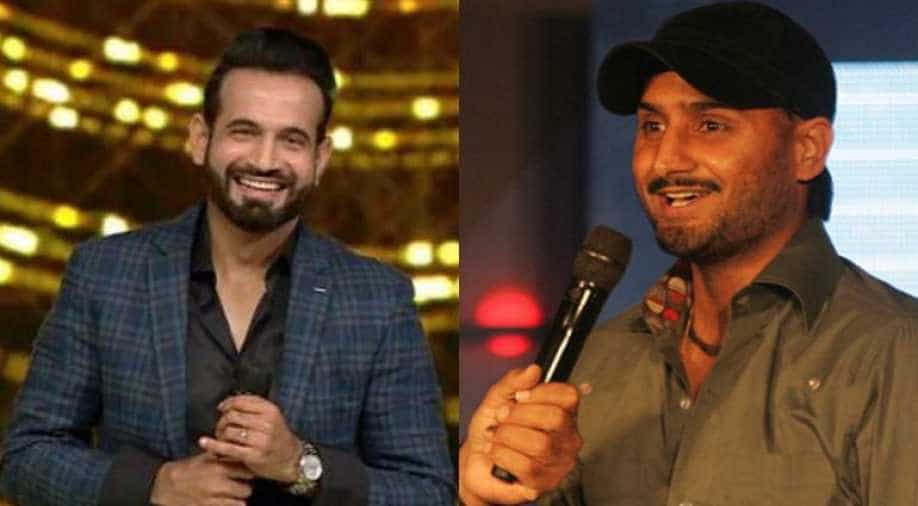 Pathan will be seen essaying a prominent role in the upcoming film, tentatively titled `Vikram 58` and the film will be directed by Ajay Gnanamuthu.

Popular Indian cricketers Irfan Pathan and Harbhajan Singh are all set to make their acting debut in Tamil cinema! Pathan will be seen essaying a prominent role in the upcoming film, tentatively titled `Vikram 58` and the film will be directed by Ajay Gnanamuthu.

The seam bowler shared a video on Twitter confirming the news about his acting debut and wrote, "New venture, new challenge looking forward to it," as the caption.

On the other hand, Harbhajan will make his debut in a movie titled `Dikkiloona` and it will be directed by Karthik Yogi.

Pathan has not played an international match since 2012. He last played a T20 game for India in 2012 against Sri Lanka. He was the second Indian bowler after Harbhajan Singh to claim a Test hat-trick.

He has managed to take 417 wickets in the longest format of the game and has scalped 260 wickets in the 50-over format. The 39-year-old has been actively playing Indian Premier League (IPL) and he currently represents Chennai Super Kings (CSK).