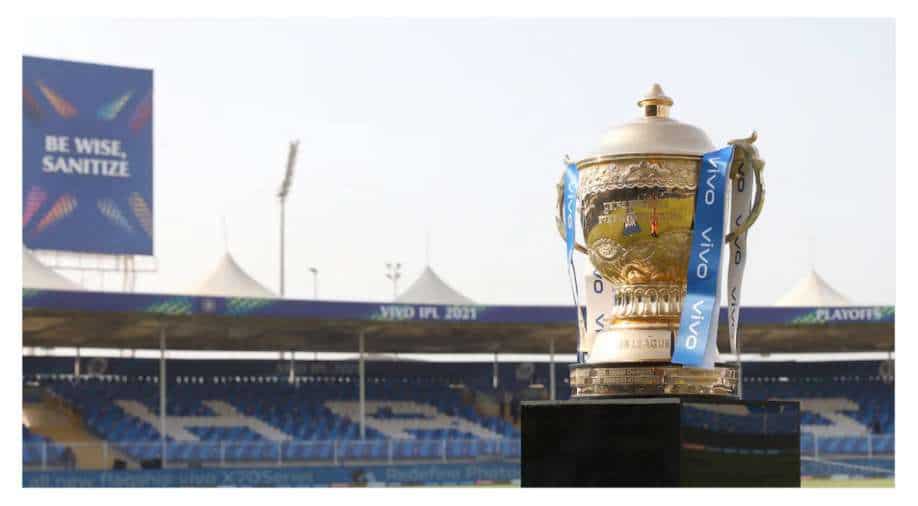 It was another action-packed Day 2 of the IPL media rights auction. The package C was underway when proceedings ended on Monday evening (June 13).

The IPL media rights auction has generated a lot of buzz on social media platforms and elsewhere. It was yet another action-packed Day 2 of the media rights auction, however, one could still not know the end result as the auction will now resume on Day 3, on Tuesday (June 13).

Day 2 mainly saw the Indian broadcast and digital rights being sold for a whopping price, i.e. INR 44, 075 crores (i.e. 440.75 billion) for 410 matches. Thus, it means a huge inflow of cash for the Board of Control for Cricket in India (BCCI) as the board is all set to earn INR 107.5 crore (INR 1075 million) for each and every IPL game in the upcoming five-year cycle courtesy of TV and streaming rights.

The action on Day 2 came to a fitting end, in the evening (around 6 pm) when the bidding for package C was underway. For the unversed, package C is solely for selected 18 games in an IPL season (such as tournament-opener, playoffs, final, etc.) for digital space (non-exclusive), having a base price of INR 110 million per encounter. The base price for package A and B was set at INR 480 million and 330 million, respectively, by the BCCI.

Lastly, package D is a combined TV and digital rights for overseas markets (with a base price of Rs 3 crore -- INR 30 million). Thus, the names will be announced on Tuesday (June 14).

While the suspense has been carried forward for another day, many reports state that Disney-Star have attained the rights for television (package A) whereas Viacom 18 (Jio) have grabbed the rights for digital.

One can expect some twists and turns, but surely the names will be announced on Tuesday.