IPL 2022: 'Rishabh Pant is at his best when....' - Former RCB captain shares piece of advice for DC skipper 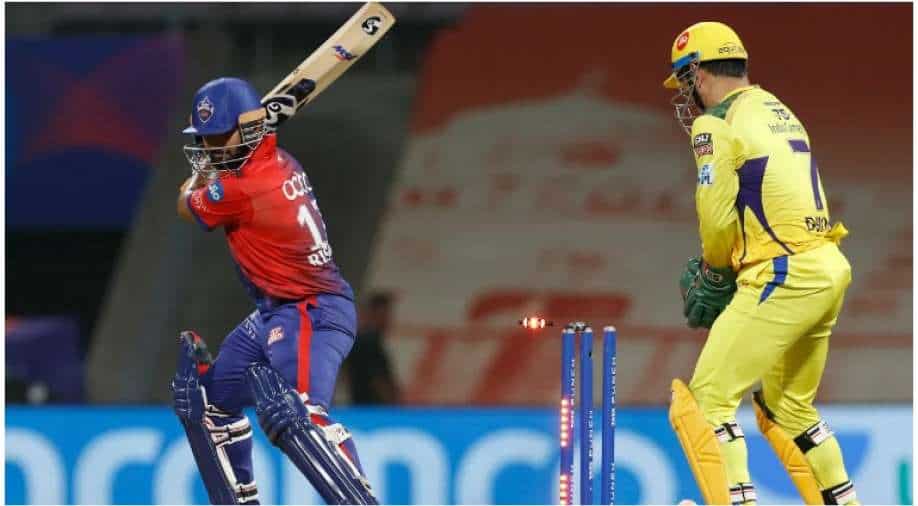 IPL 2022: Rishabh Pant has amassed 281 runs in 11 matches, striking at a good 152.71 but the 24-year-old hasn't played upto his potential and stayed in the middle for long. Thus, Daniel Vettori shared a piece of advice for the DC skipper.

IPL 2022 edition is in its business end with the league stage about to get over soon. With the race for the playoffs intensifying with each passing day and game, the one-time runners-up Delhi Capitals (DC) need to pull up their socks as they have only five wins from 11 encounters and are occupying the fifth spot.

Ahead of their crucial tie versus Rajasthan Royals (RR), former New Zealand and Royal Challengers Bangalore (RCB) skipper Daniel Vettori opined on DC captain Pant's patchy form with the willow. So far, the swashbuckling left-hander has amassed 281 runs in 11 matches, striking at a good 152.71 but the 24-year-old hasn't played upto his potential and stayed in the middle for long to return with a match-winning knock. Thus, Vettori shared a piece of advice for Pant.

“I’d like to see him bat at three for Delhi Capitals, especially now when the heat is on, when they’ve got to win. Let him go and smack it," said Vettori on ESPNcricinfo. "Rishabh Pant is almost at his best when he’s reckless, and we’ve seen him play some exceptional innings when he just continues to take teams down time and time again," Vettori added.

Pant has played some good cameos but hasn't been a match-winner for the Delhi franchise with the willow in hand. Thus, it will be interesting to see if he promotes himself up the order to get more time in the middle and smack some big shots in the upcoming do-or-die encounters for DC.