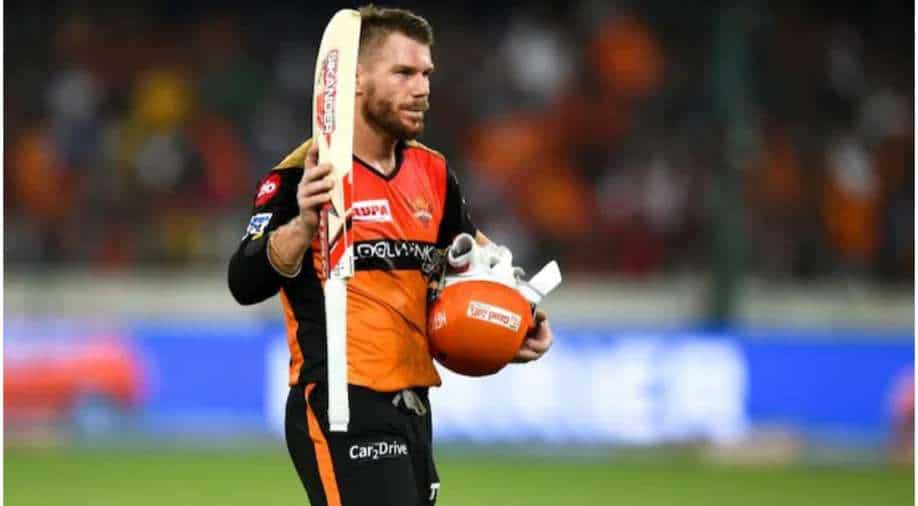 The IPL 2022 mega auction has started with a bang. The first slot featured the marquee players, such as David Warner, Shikhar Dhawan, Kagiso Rabada, Trent Boult, etc. Rajasthan Royals -- the winners of the inaugural season -- came into the mega auction with INR 620 million and have roped in the likes of R Ashwin (INR 50 million) and Trent Boult (INR 80 million) whereas David Warner has rejoined his first-ever IPL franchise, i.e. Delhi Capitals (DC), for INR 62.5 million.

Warner, who represented the Sunrisers Hyderabad (SRH) from 2014-2021, wasn't retained by the Orange Army ahead of the mega auction proceedings in Bengaluru. His fallout with the SRH team management was a big talking point in the previous season and, hence, Delhi made the most of it to re-buy the Aussie left-hander. Warner is the fifth-highest run-getter in IPL history, with 5,449 runs at 41.59 along with a strike-rate of 139.96. He had earlier represented the Delhi camp -- when they were known as the Delhi Daredevils (DD) -- from 2009 to 2013.

Ashwin, on the other hand, has found a new base. Starting from Chennai Super Kings (CSK) to captaining the Punjab Kings (PBKS) and moving to the DC camp, Ashwin will now represent the RR camp. Meanwhile, Boult -- who played a key role in Rohit Sharma-led Mumbai Indians' (MI) title-win in 2020 season -- has also joined Ashwin in the RR setup.

Both Ashwin and Boult will look to assist the young RR captain Sanju Samson in the IPL 2022 edition, to be held in India in March-May. Ashwin has 145 scalps whereas the New Zealander has accounted for 76 wickets in 62 IPL games.