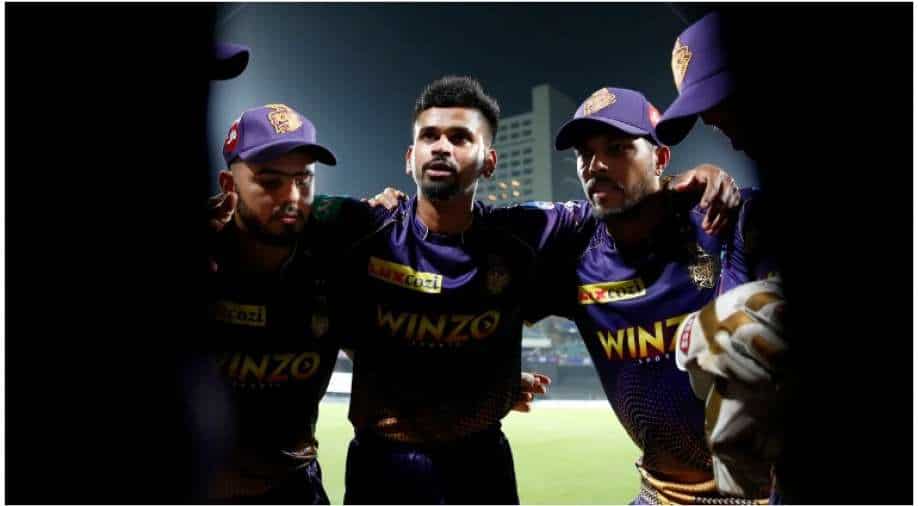 Shreyas Iyer was appointed the captain of KKR ahead of IPL 2022 and he impressed everyone with the way he led the side so far.

Former Indian cricketer Irfan Pathan said that Shreyas Iyer`s journey as a captain has been remarkable and that Kolkata Knight Riders` future is bright under the leadership of this dynamic Indian cricketer. Iyer was appointed the captain of KKR ahead of IPL 2022 and he impressed everyone with the way he led the side so far. After an opening victory, Kolkata Knight Riders succumbed to a six-wicket defeat against Royal Challengers Bangalore (RCB) in the second match of this season, in which their batting failed to click at the Dr DY Patil Sports Academy in Navi Mumbai last Wednesday.

Meanwhile, Punjab Kings (PBKS) started their Indian Premier League (IPL) 2022 campaign with a five-wicket victory against Royal Challengers Bangalore at the DY Patil Stadium last Sunday. Former Indian cricketer Irfan Pathan said during an episode of `Cricket Live` on Star Sports: "Shreyas Iyer is a brilliant captain. Remember, he picked up captaincy midway through the season like Rohit Sharma who was named Mumbai Indians` captain halfway through the season in IPL 2013. For Delhi Capitals, Shreyas started well under the supervision of coach Ricky Ponting and he kept improving his decision-making skills in his first stint as captain."

"But his captaincy moves are coming to the fore prominently in this season and we will talk more about it as the tournament progresses. He`s a players` captain. He backs the players at every turn and which is a good sign of a leader. The future of Kolkata is bright under his supervision and we`ve seen glimpses of it in the first couple of games," Irfan added.

In the next round of fixtures, Kolkata Knight Riders (KKR) will clash with Punjab Kings (PBKS) on Friday here at the Wankhede Stadium.