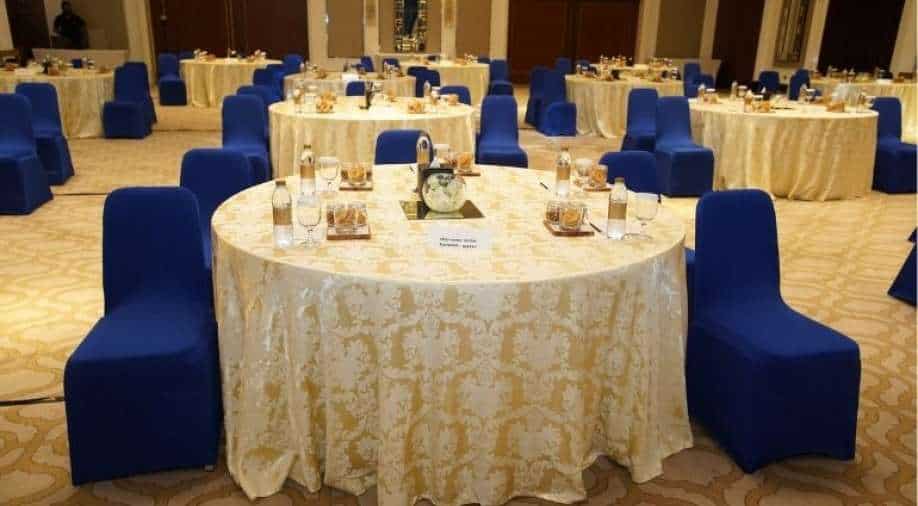 The deadline for retaining players is likely to be the end of November for IPL teams.

The Indian Premier League (IPL) 2022 will see the eight existing franchises being allowed to retain a maximum of four players. Whereas, the two new teams  Lucknow and Ahmedabad - will be able to acquire three players from the rest of the player pool ahead of the auction, a report said.

However, the official date for the IPL 2022 auction is yet to be announced by the Indian cricket board (BCCI).

According to ESPNcricinfo, these rules were clarified by the IPL in informal discussions this week with the franchises.

"The purse for the IPL 2022 auction is likely to be Rs 90 crore (USD 12 million approx)? it was Rs 85 crore in the 2021 auction. In the 2018 mega auction, the teams had Rs 80 crore, of which they could spend a maximum of Rs 33 crore on retained players the teams were then allowed to buy back five players through a combination of retention and two right-to-match (RTM) cards.

"There will be no RTM cards next year. The franchises will be able to apply two different combinations while picking the four players they want to retain: three Indians and one overseas, or two Indians and two overseas," the report further read.

ALSO READ: From Adani Group to The Glazers: A look at full list of bidders and their amounts for two new IPL teams

Retention will ultimately be the player`s choice, as he can decide to go back into the auction pool or a change in franchise, even if his current team wants to retain him. The deadline for retaining players is likely to be the end of November, it added.